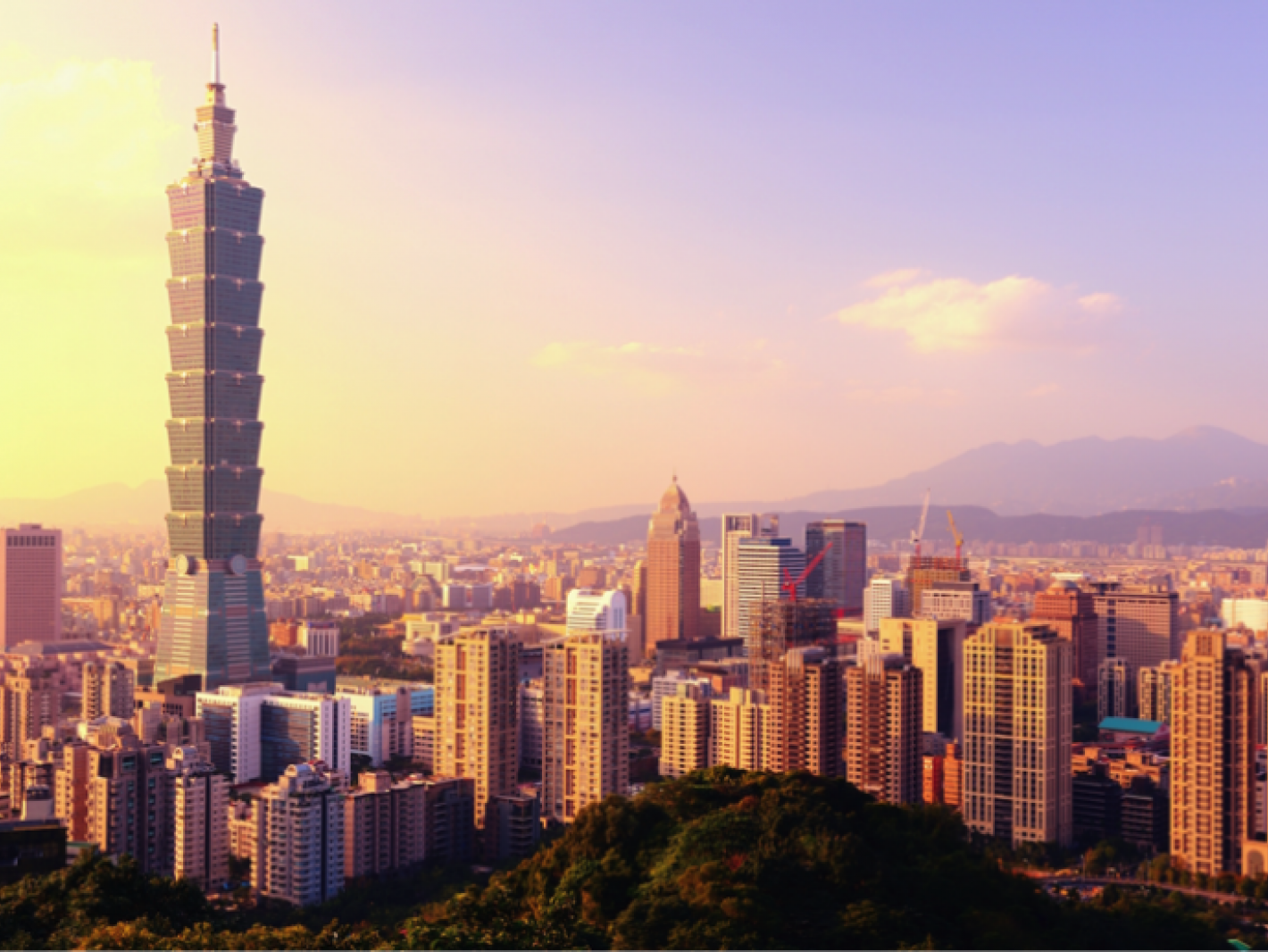 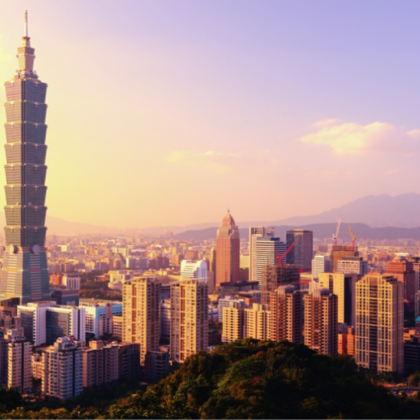 Taiwan will demonstrate its candidacy for becoming the “Asia Silicon Valley” at the Mobile World Congress by betting on green energy, biotechnology, advanced agriculture, circular economy, and the Internet of Things.

In just 20 years, Taiwan has gone from a role as a manufacturer to becoming the largest technological and industrial hub in Asia, thanks to the production of electronic components.

February 2018 – Awarded by the Bureau of Foreign Trade (BOFT) under the Ministry of Economic Affairs of Taiwan (MOEA) and in conjunction with the Taiwan External Trade Development Council (TAITRA), Taiwan Excellence will host an exclusive showcase of innovative products from Taiwan’s ICT industry. We welcome the press to attend a press conference, taking place at the 2018 Mobile World Congress MWC on Monday, February 26, 11 a.m. to 12:30 p.m. in Hall 8.

Since 1970 and through TAITRA, the Taiwanese government has been working hard to metamorphose the Asian country into a technological giant. The government promotes the development of Internet of Things smart solutions and support technological entrepreneurship through its program “5 + 2 Industrial Innovation Plan.” The plan name refers to its five major areas of industrial transformation: green energy, defense, biotechnology, advanced agriculture, and a circular economy that involves recycling, which are being developed in parallel to the “Asia Silicon Valley” project, and a scientific-industrial park in the town of Hsinchu, 90 kilometers from the capital.

With a population of 23 million people and located in Southeast Asia, Taiwan is the fifth largest economy in Asia and the 10th in terms of innovation. It has also become one of the world’s great technological giants. The island is a prime example of economic success, with a per capita income increasing from $9,116 in 1992 to $25,119 in 2018. FocusEconomics panelists forecast Taiwan’s GDP growth at 2.4% in 2018. For 2019 it is forecast at 2.3%. Annual exports to China and the United States, its two largest customers, increased in 2017 by 14.5% and 7.1% year-on-year, respectively, and their unemployment rate is 3.96%, the lowest figure in 15 years.

Taiwan has become a global technological benchmark owing to its global leadership in the export of electronic components. As an example, the latest chips for the iPhone, particularly the iPhone 8, were manufactured on the island, while the Taiwan Semiconductor Manufacturing Co. declared revenues of $26,575 million in 2016, making it the world’s leading manufacturer of semiconductors – which are key to mobile phones’ connectivity. Taiwan also produces 94% of the motherboards worldwide.

Internet of Things and Taiwanese companies

Taiwan seeks to increase its market share in the global Internet of Things industry in the coming years. In 2015, its share stood at 3.8%, and with an investment of $3.6 billion, it is expected to reach 5% in 2020 in the next 4 years. In fact, consulting giant Gartner places its potential value at $11 billion by 2025. There are currently more than 140 organizations in the “Asia Silicon Valley,” including large corporations such as Microsoft and Cisco Systems.

“With the rise of artificial intelligence and the Internet of Things, Taiwan is moving from being a hi-tech manufacturing economy to an economy based on intellectual property and innovation,” says Mr. Shih-Chung Liu, vice chairman of TAITRA.

Initiatives such as the Taiwan Excellence Awards, TAITRA’s annual granted to companies with the most innovative products, “aim to encourage the experimentation with the new Internet of Things technologies, with the confidence that one of them will become in the next big import from Taiwan.”

Taiwan and the environment: A sustainable economy

The current government, run the Progressive Democratic Party, has promised that Taiwan would eradicate the island's nuclear power by 2025. It is now facing the difficult task of overcoming dependence on fossil fuels and nuclear energy, while continuing to fuel the country’s technological industry. Initial steps are being taken to deal with this imposing challenge. 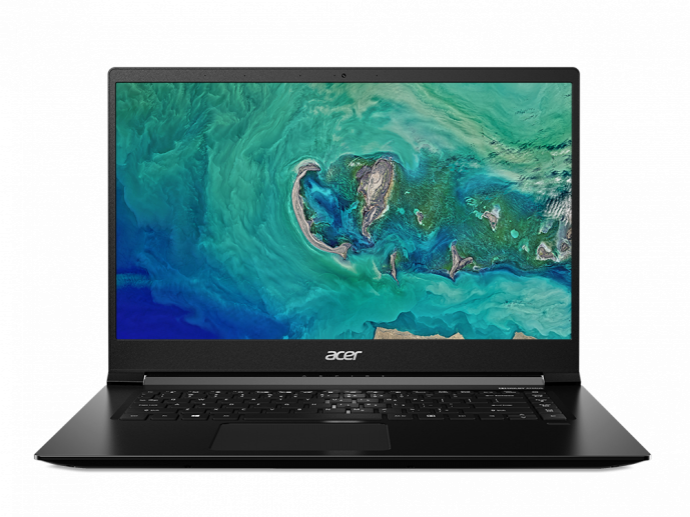 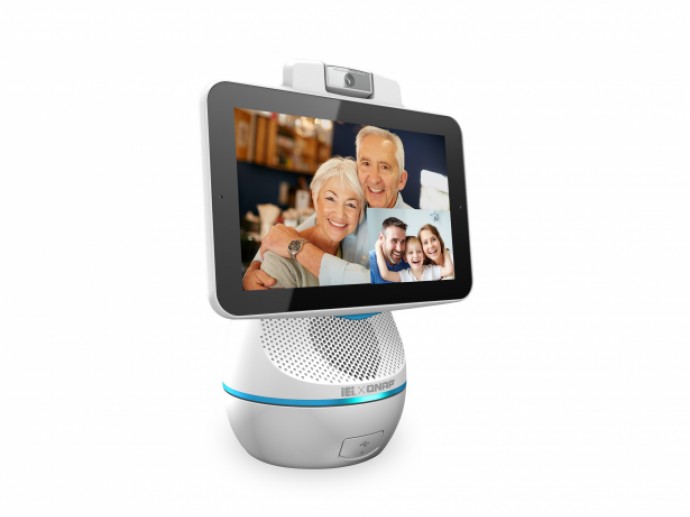