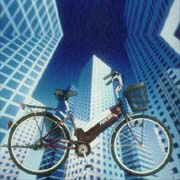 A light, energy-saved, easy-to control, high-navigation-ability design.
With safe and sensitive sensoring control system to regulate the output of motor at suitable moment
The slim lined design in accordance with the ergonomics together with the high hardness coefficient and sharp-colored high class coating.

Merida is founded in 1972 and is a Taiwan-based company that designs, manufactures and markets high-end bicycles and electric assisted bicycles globally to over 80 countries. After being an OE manufacturer for many years, Merida started to sell its own Merida-brand bicycles in late 1980s. Merida became a publicly traded company on the Taiwanese Stock Exchange since 1992. With an annual consolidated sales revenue of USD860 million in 2018, Merida has been ranked Best Taiwan Global Brands Top 20 for years with a brand value of approximately USD328 million in 2018.

Award winning products in the past (46) 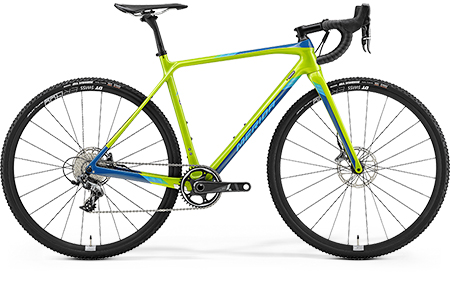 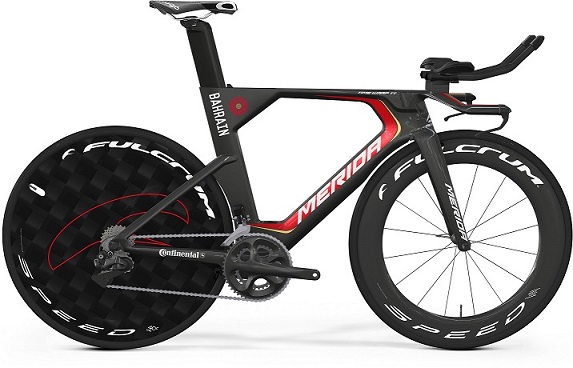 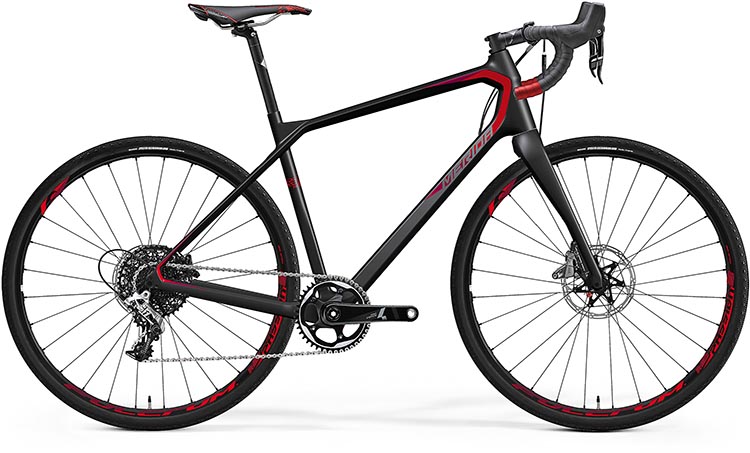 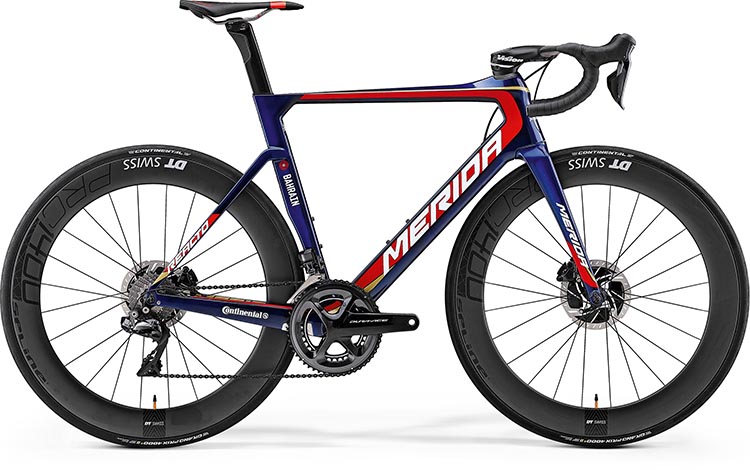 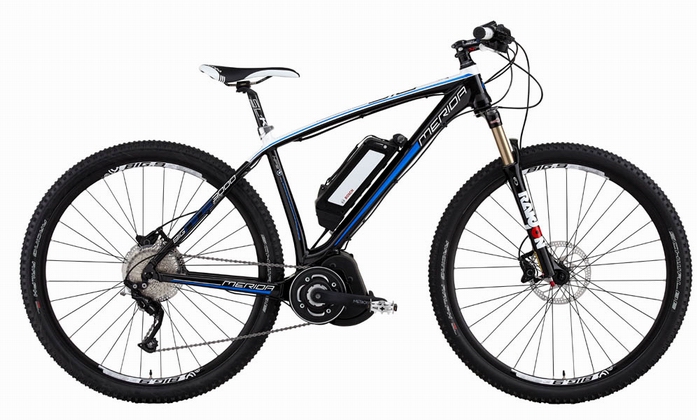 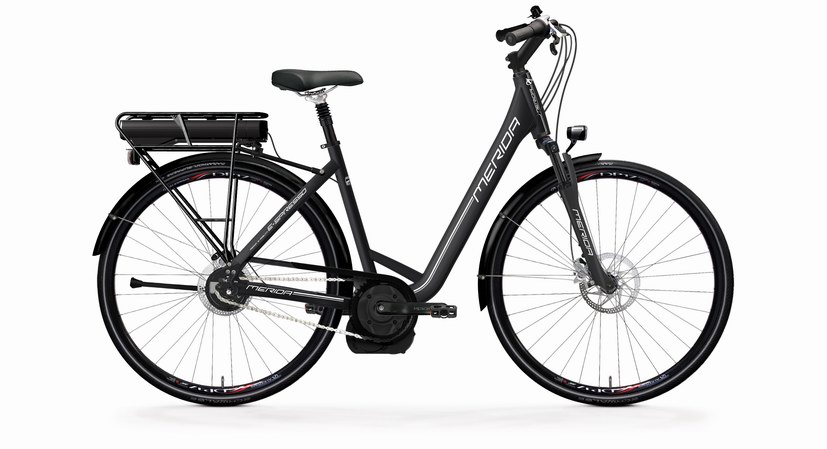 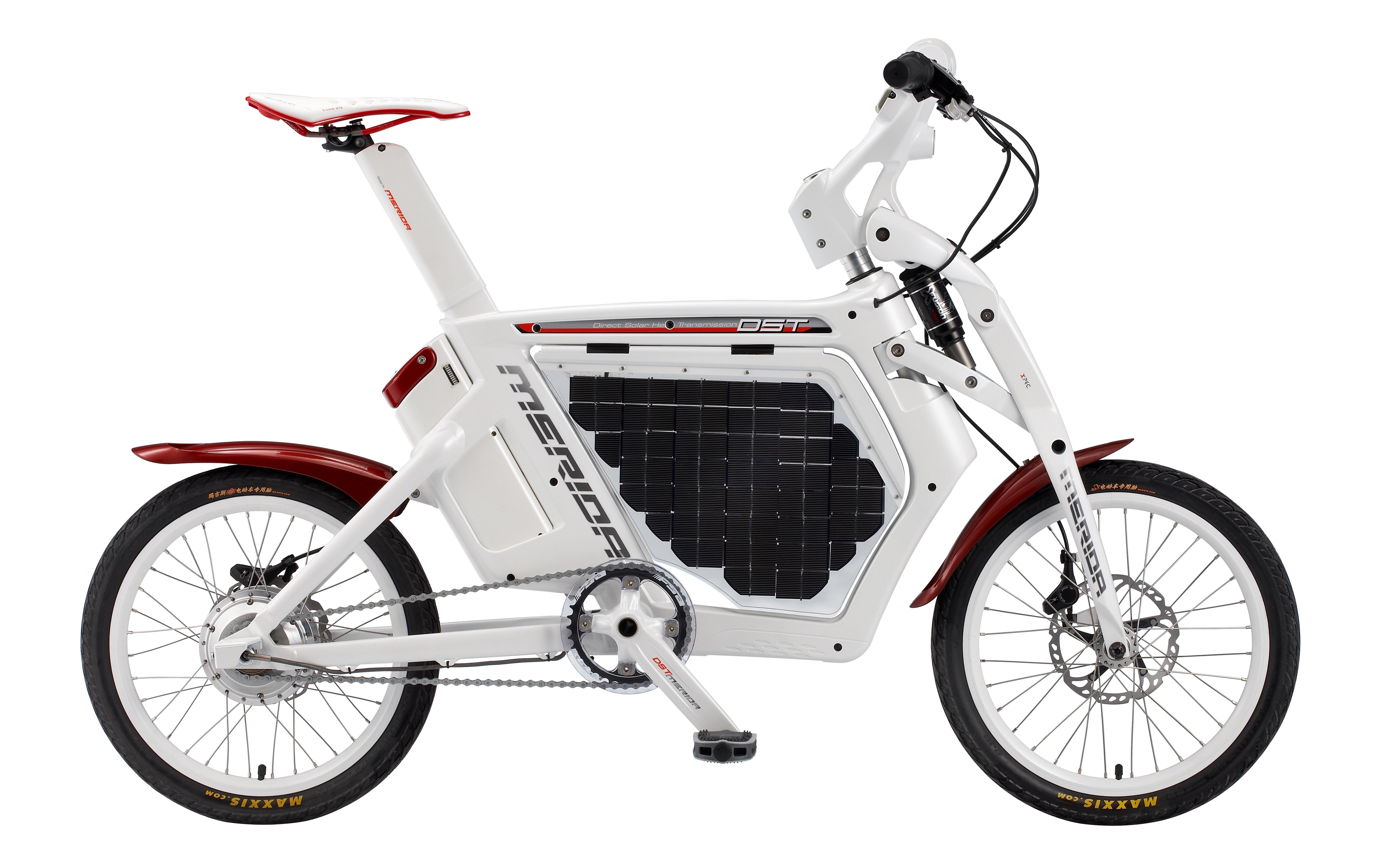 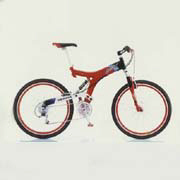 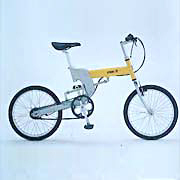 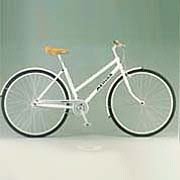