A seminar titled “Taiwan IoT Solutions for Smart Living” was held by TAITRA at the Jakarta Convention Center on May 12, 2017 with keynotes by speakers from Advantech, Acer, and QNAP. The attending local businesses were introduced to Taiwan's latest IoT solutions for the education, environmental monitoring, factory, utility, and communications sectors.

Pointing out that digitalization is the main driver of smart factories, Mr. Ramdhani Gumilar, Advantech’s Application Manager for IS & EC Sector in Indonesia, demonstrated the benefits of deploying equipment sensors to collect production data in real­-time. One of the biggest gains brought forth by IoT is the increase in productivity, he said.

Mr. Wu Han-Ching, Acer’s Pan-Asia Business Development Manager, introduced to the audience an indoor air quality smartphone application with IoT technology. When the air quality in a room drops to undesirable levels, it activates the connected air purifying system. We stay indoors 90 percent of time, and this system can help to significantly improve the air we breathe while we are inside, he said.

Mr. Agustian Purnama, QNAP’s Regional Sales Manager, showcased his company's “Webduino Blockly” online editor for swift Arduino-based IoT programming. The editor was the result of a partnership between QNAP and Webduino, and it is compatible with the QNAP Container Station. Its HTML tag drag and drop feature can help to dramatically lower the barrier of entry, so even beginners can pick it up with ease, according to Purnama.

With a population 250 million people and 297 million active mobile accounts, Indonesia is the world's 4th largest market. Most of the country's 57 million small and medium-sized enterprises have already incorporated cloud technology into their operations, but only around 30 percent have adopted IoT, which means the market has yet to reach its full potential in terms of IoT deployment. In addition to generating high demands for the solutions presented at the seminar, Indonesia has also been creating demands for IoT solutions in its agriculture sector, one of the country's economic pillars.

The May 12 seminar was attended by large audience including Indonesia's system integrators, value-adding service providers and end-users, as well as several international and local media. Mr. Mr. Soegiharto Santoso, Chairman of the Indonesia Computer Association and several heavy weight Indonesian system integrators including ICT Channel Erafone and furniture brand Vivere Group were also on site to interact with the Taiwanese enterprises at the event. 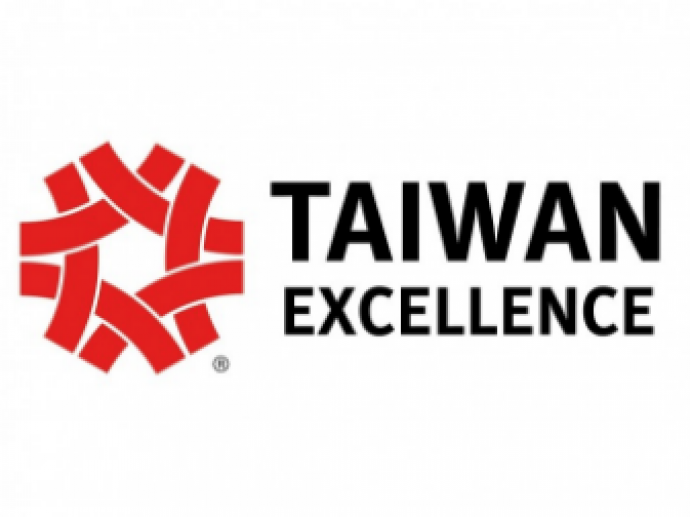 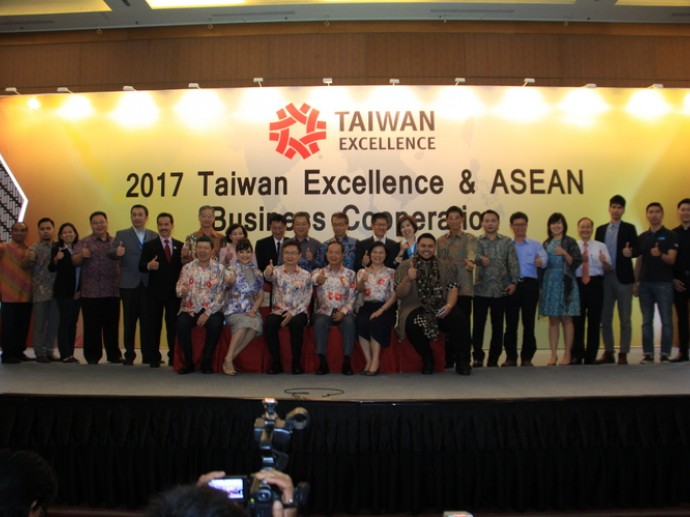