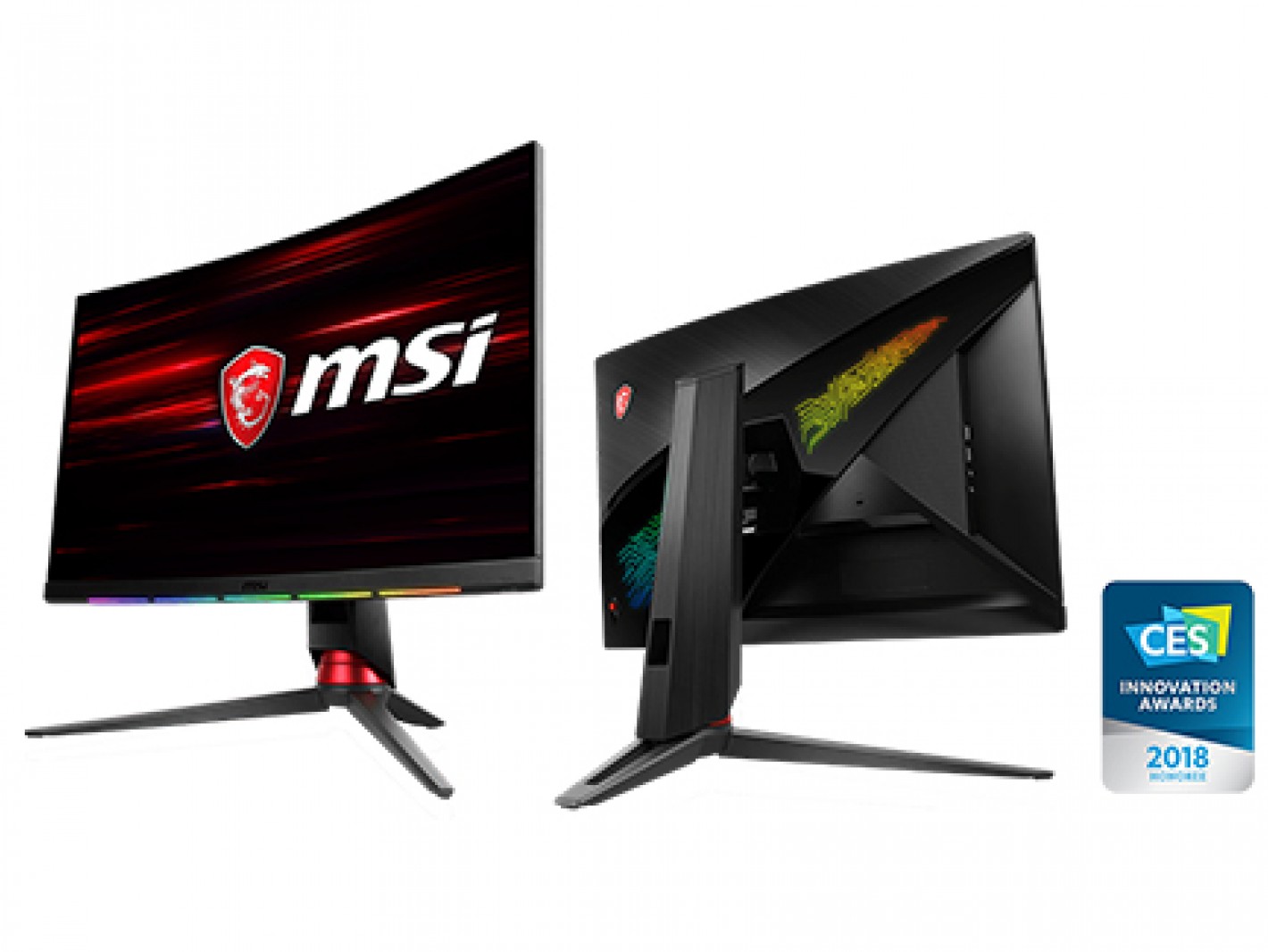 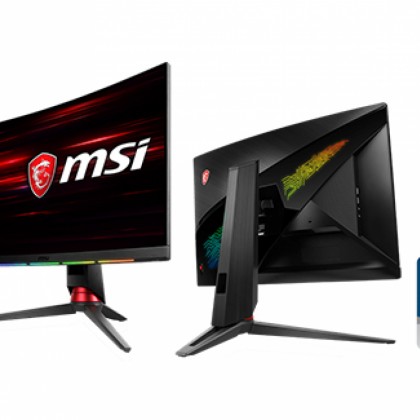 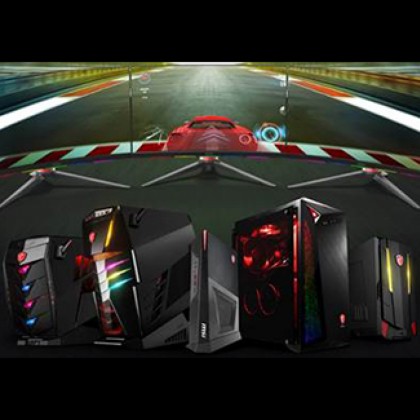 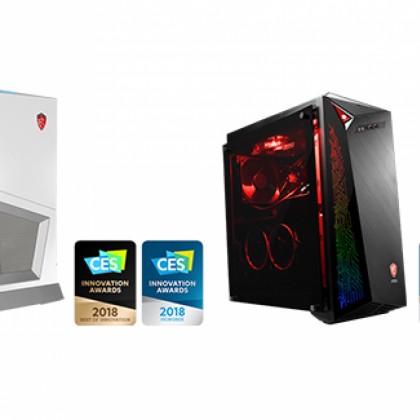 "MSI has been dedicated to the field of gaming and is highly acclaimed by gamers and eSports teams worldwide," said Eric Kuo, MSI Vice President of Global Sales & Marketing. "We are honored to receive award recognition for these products and are excited to share them with gamers everywhere."

MSI is proudly expanding its Optix gaming monitor line-up with the MPG curved gaming monitors. The new Optix MPG series will consist of two 27-inch monitors, the Optix MPG27C and Optix MPG27CQ. These mark the next level in MSI gaming monitors with a curved VA panel with an 1800R curve. Both models feature a 144Hz refresh rate and 1ms response time, and the MPG27CQ is equipped with a 1440p WQHD screen, while the MPG27C has a 1080p screen. The MPG27CQ was named a CES 2018 Innovation Award Honoree.

The MSI Optix MPG series are also the first gaming monitors with SteelSeries GameSense built in. Using the five RGB zones on the front of the monitor, gamers can easily program lighting effects in SteelSeries Engine to notify them of in-game timers or cooldowns, Discord notifications or other important information they want at-a-glance. The back of the monitor has RGB lighting as well.

With its 178-degree viewing angles, the MPG series is perfect for use in a multiple monitor matrix display for an optimized gaming experience.

The screen uses an anti-glare VA panel with 100 percent and 115 percent coverage of the NTSC and sRGB spectrums respectively. It features 2 HDMI (2.0) ports, 1 DisplayPort (1.2), 1 USB 3.0 Type B, an Earphone out port, Kensington Lock, 1 Mic in port, 1 audio combo jack and 2 USB 3.0 Type A ports. It also has an adjustable stand to maximize productivity and comfort and supports VESA mounting.

The Trident 3 Arctic was first revealed in March 2017 to high praise. Now the Trident 3 Arctic has gotten even better with an upgraded Intel 8th Generation processor and NVIDIA GTX 1080 graphics card. The Arctic is the perfect gaming solution for those with space constraints or design requirements and features the ultimate performance for a wide variety of applications.

Additionally, the Aegis Ti3 gaming desktop will be available with an Intel 8th Generation processor later this year.

The Z370 comes with a variety of features to help gamers perform at the highest level. The Z370 GODLIKE GAMING handles internet connectivity lightning fast thanks to the Killer xTend. The Killer xTend combines a built-in switch with wireless extender. Killer allows for ultimate traffic prioritization.

The motherboard supports Triple Turbo M.2 with M.2 Shield V2, Turbo U.2 with Steel Armor and has an Xtreme Audio DAC with Nahimic 2 to deliver breathtaking sound quality. The Z370 has four available slots for DDR4 RAM with Steel Armor. Steel Armor keeps the DIMM slots shielded to protect DDR4 modules and deliver pure data signals for the best gaming and overclocking performance. It also supports multiple GPUs via NIVIDIA SLI or AMD CrossFire, with optimal slot placement for the best possible airflow.

The GeForce GTX 1080 Ti Lightning Z brings legendary overclocking potential to the desktop. Lighting cards are designed for the ground up for extreme overclocking and performance. It features a Tri-Frozr thermal design, using three award-winning TORX 2.0 fans with double ball bearings to prove itself as the pinnacle of air cooling. In addition to the thermal design, the Lighting Z uses close quarters heat pipe cooling. The heat pipes are infused into the Close Quarters Heatsink and Backplate for greatly improved thermal performance. The Lightning Z is built with military class four components for maximum stability and quality.

MSI will also be unveiling a new GT75VR Titan Pro with the all-new Killer Wireless-AC 1550. Developed in partnership with Intel, the Killer Wireless-AC 1550 is the world’s fastest 2x2 11ac wireless networking adapter delivering up to 1.73Gbps of throughput and is the ideal networking solution for gaming, streaming and downloading. The Killer 1550 features 160MHz channel support and can deliver twice the throughput of what standard 2x2 11ac adapters can deliver.

For high-res images please go to: https://www.dropbox.com/sh/e7y1dzplgqosnmr/AADslQRzglGdSl_03zAQDPHaa?dl=0
At CES, MSI will be demoing a variety of its motherboards, graphics cards, laptops, desktops and new curved monitors in the Venetian Ballroom 2405. To schedule a meeting or get more information on all MSI’s CES announcements, please contact Christian Cooper at christiancooper@maxborgesagency.com.
To learn more about MSI's complete line of products, visit us.msi.com or follow us on Facebook at http://www.facebook.com/MSIGamingUSA and Twitter at twitter.com/msiUSA.
All rights of the technical, pictures, text and other content published in this press release are reserved. Contents are subject to changes without prior notice. 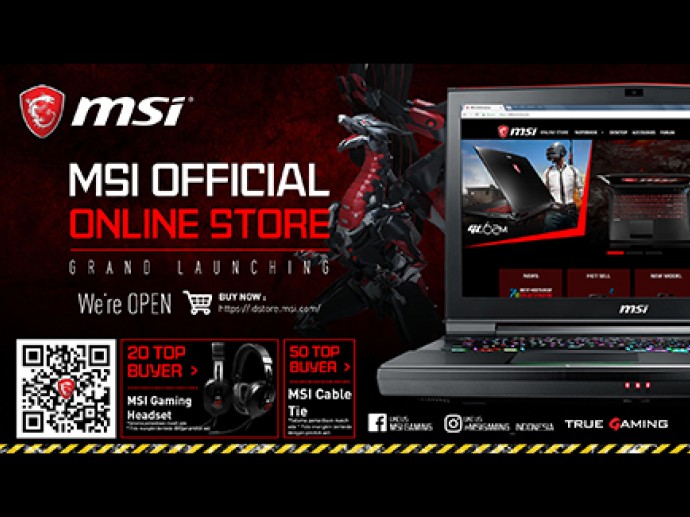 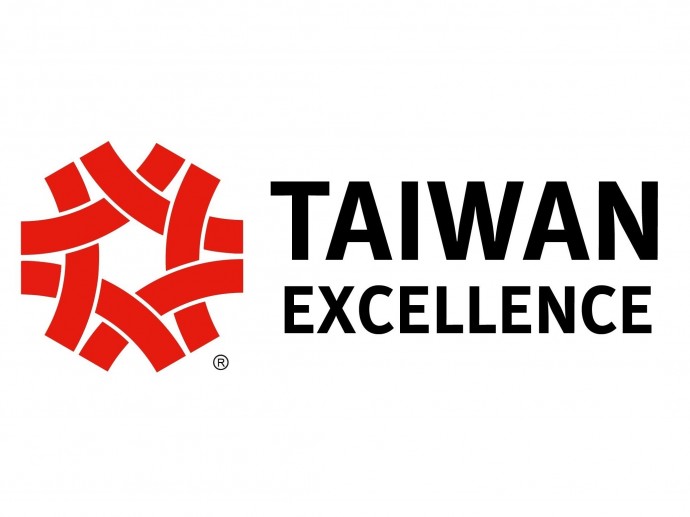 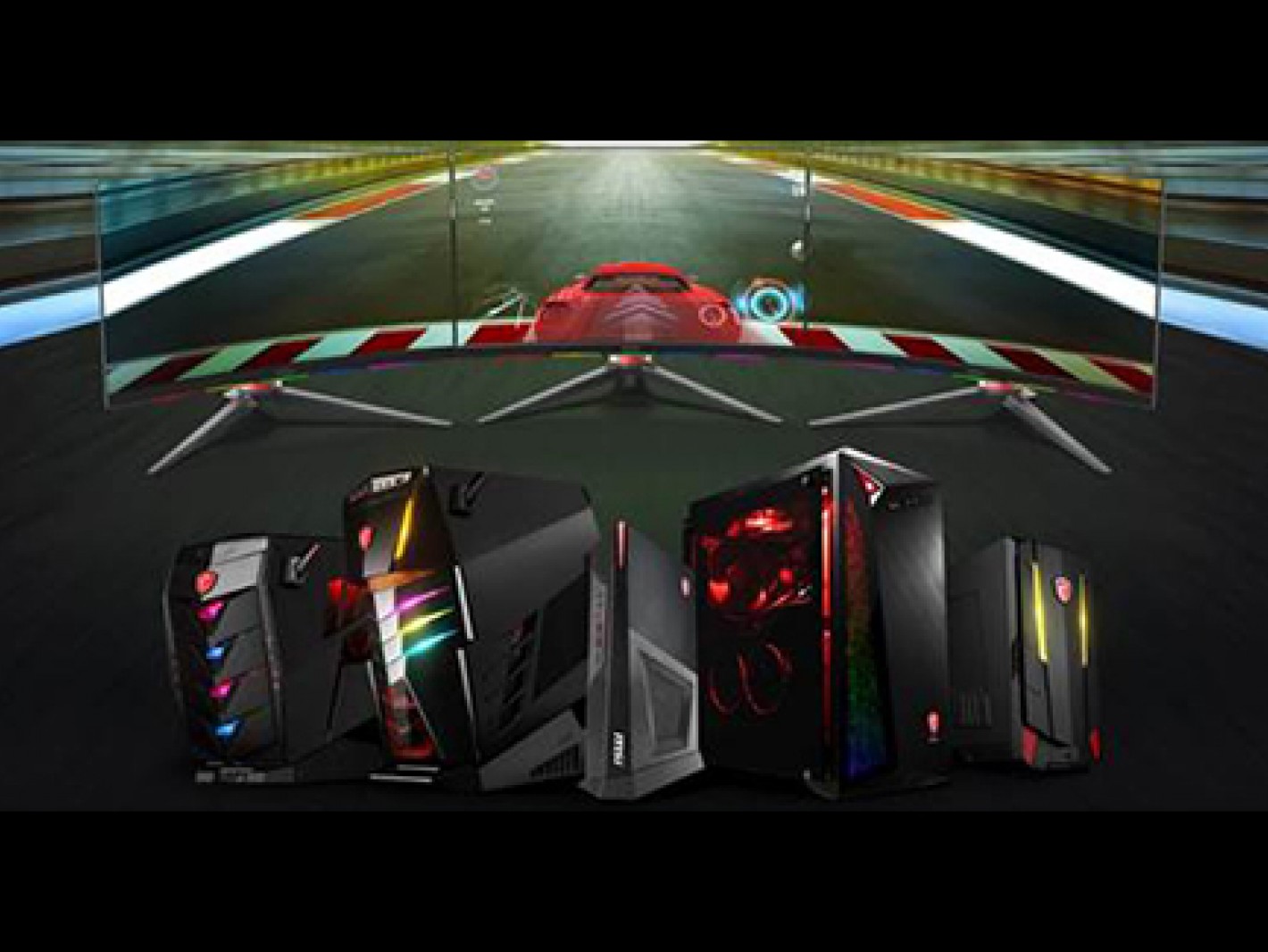 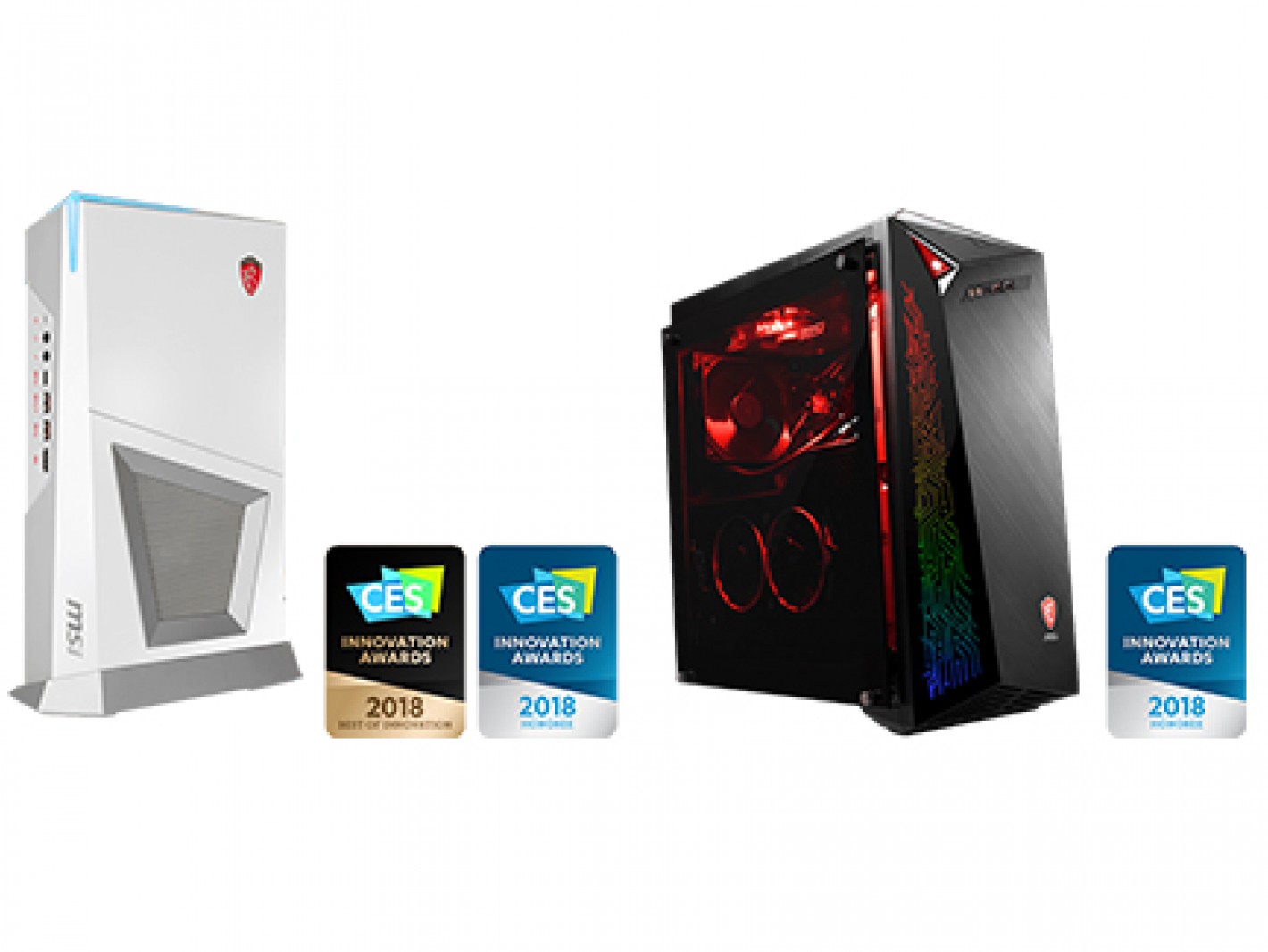 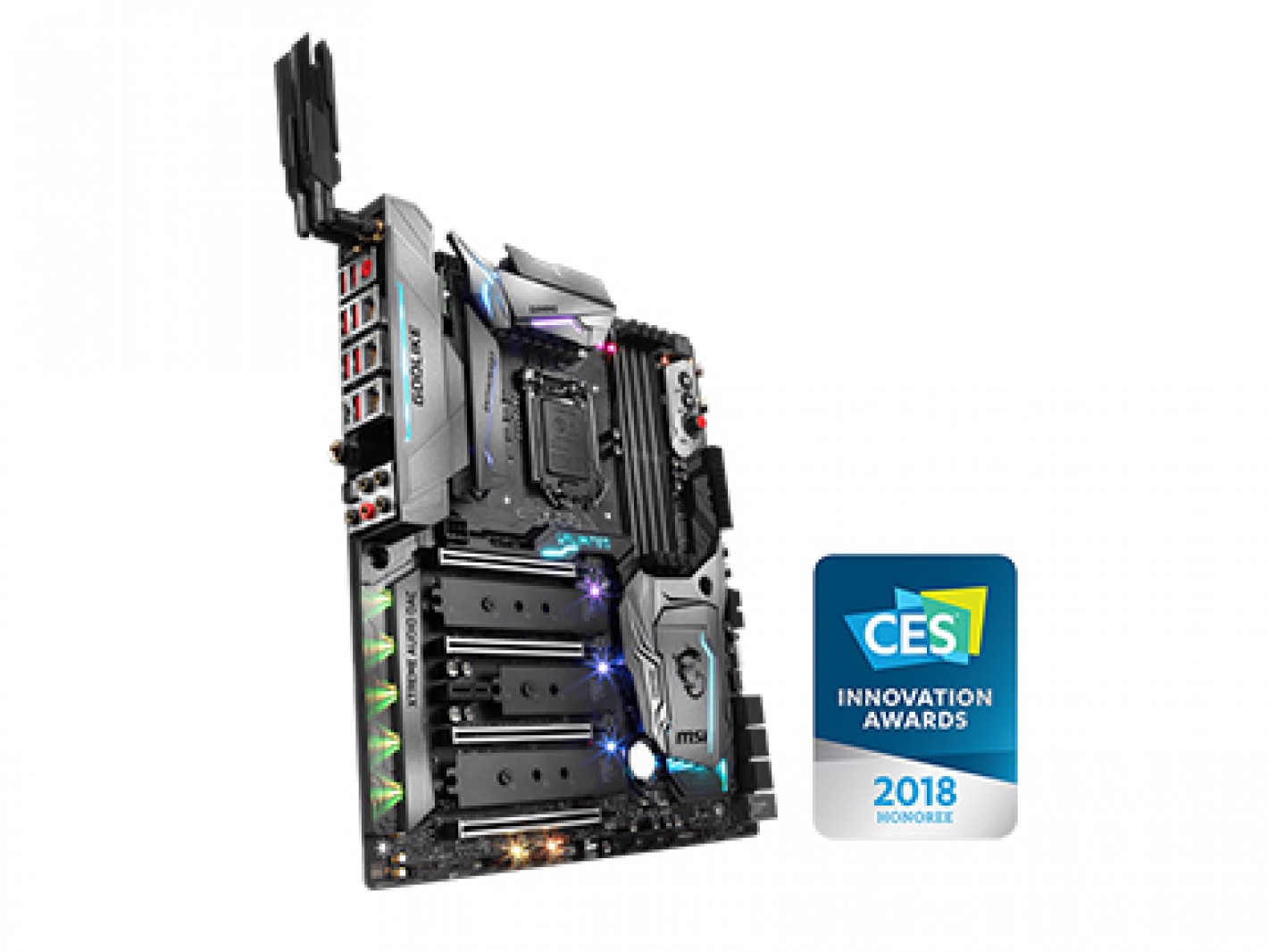 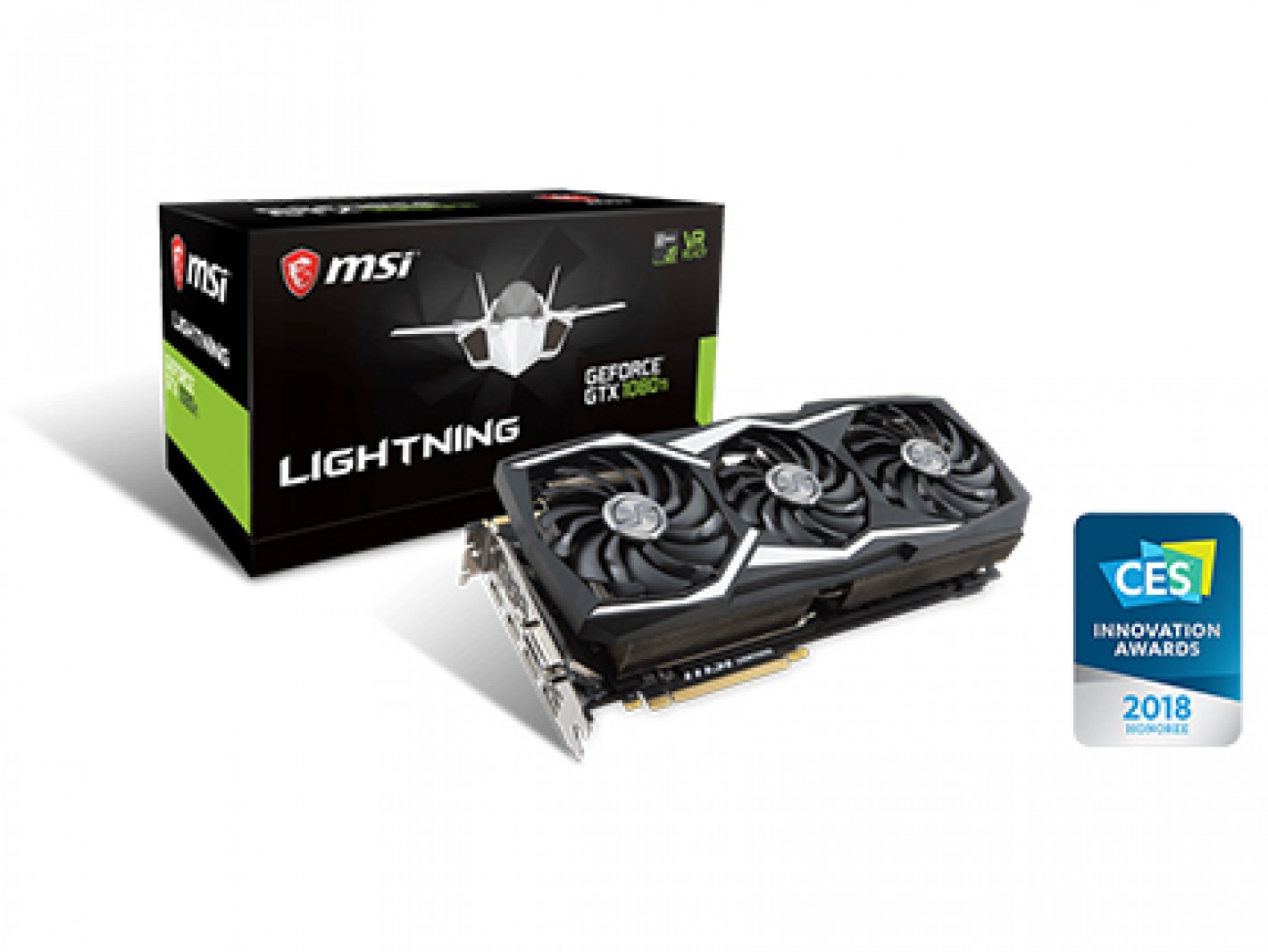