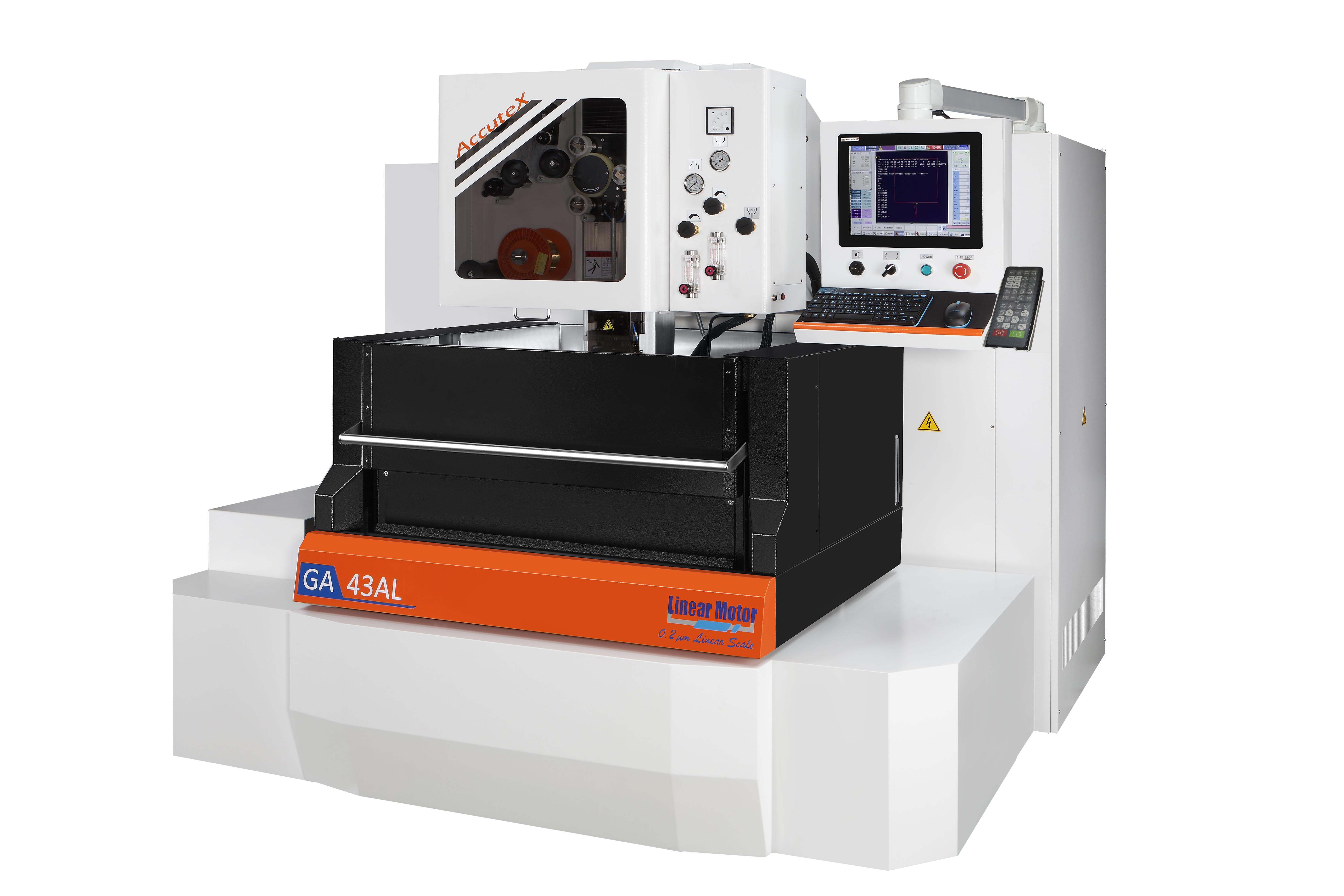 GA series has Direct Force design on the concept of X/Y axes linear guideway blocks keep staying in straight line. GA series is suitable for the precision mold cutting within small/medium stroke. AccuteX controller is 100% self-developed by core-technologies of R&D team. We can provide the best support in any modifications. AccuteX controller is based on Windows CE system. AccuteX machine is capable with industry 4.0 who has M2M protocol to collaborate with Robots and other machines. Flexible Real-time production can be made by Intelligent Manufacturing Integration System to meet full-automation demand. According to different wire diameters, corner angles, arc radius and thicknesses, AccuteX controller optimizes parameters for the best cutting efficiency with high accuracy. New generation of Lead-In/Lead-Out function is available for Tungsten Carbide. The wire mark is 2μm after 3 cuts by 40mm thickness which improving mold quality and saving second time polishing hours.

“Accutex Technologies”, the title of which consists of high-accuracy technology, is founded on the technology of Mechanical and System Research Laboratories team of ITRI who were the original controller designer and supplying controllers to several Taiwan WEDM companies and has contributed to the WEDM field over 25 years. The core of Accutex technical team was composed by ITRI people who has become a paragon in knowledge economy of Taiwan machinery as well as mastering 100% key technologies, like CNC controller, power discharging, machine / IC designing, which makes Taiwan become worldwide number 3 in WEDM production independently after Japan and Switzerland. We also establish different strategic partners, such as AccuteX KOREA, AccuteX USA, AccuteX CHINA, 100% OBM products and therefore have the global brand value. The users’ needs are always our top priority consideration, to direct product development from design to service.

In 1990s, Taiwan EDM occupied 60% market in the world. EDM with low technologies and slight profit, the industry shall be restructured urgently. At the same time, Wire EDM (WEDM) just sprouted and many demands in the market, however, EDM manufacturers didn’t have any resource because all the market was occupied by the Switzerland and Japan. In the case of foreign suppliers were reluctant to provide critical CNC controller, discharge power and technical support, ITRI from nothing to open the WEDM project and self-developed PC Based, CNC Controller, discharge power also successfully transferred technologies to domestic EDM manufacturers, in short 10 years, Taiwan become worldwide no. 3 in WEDM market after Switzerland and Japan. “Accutex Technologies”, composed by originator of ITRI team from 2001, under the project of Ministry of Economic Affairs, we are still keep going to make lot of effort in accuracy technologies for Taiwan WEDM Industry. 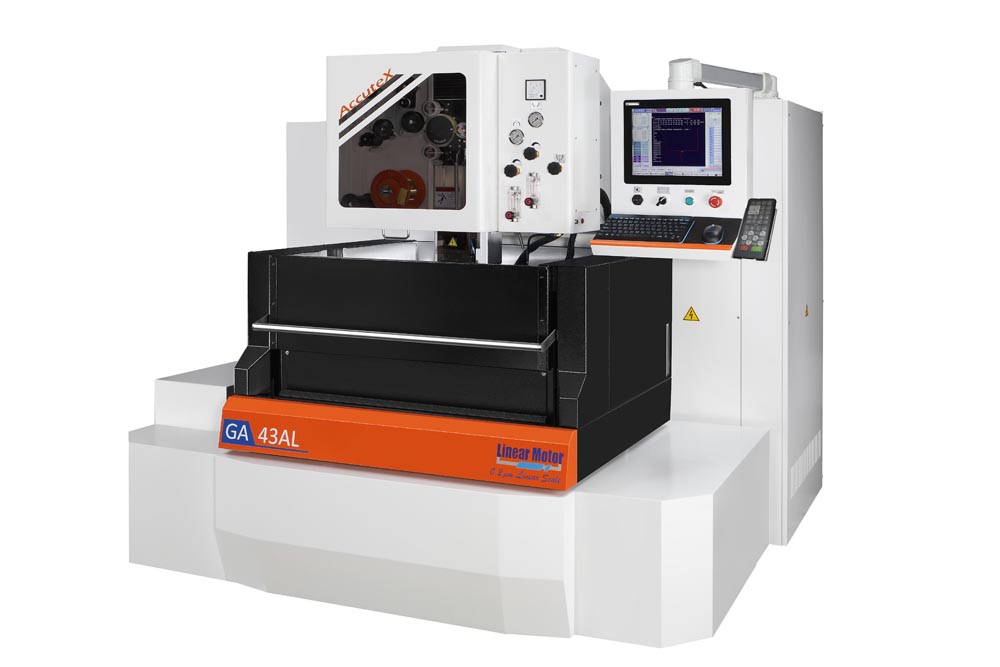