Taiwan’s Hunt for the Number One: The Taiwan Excellence Esports Cup 2019 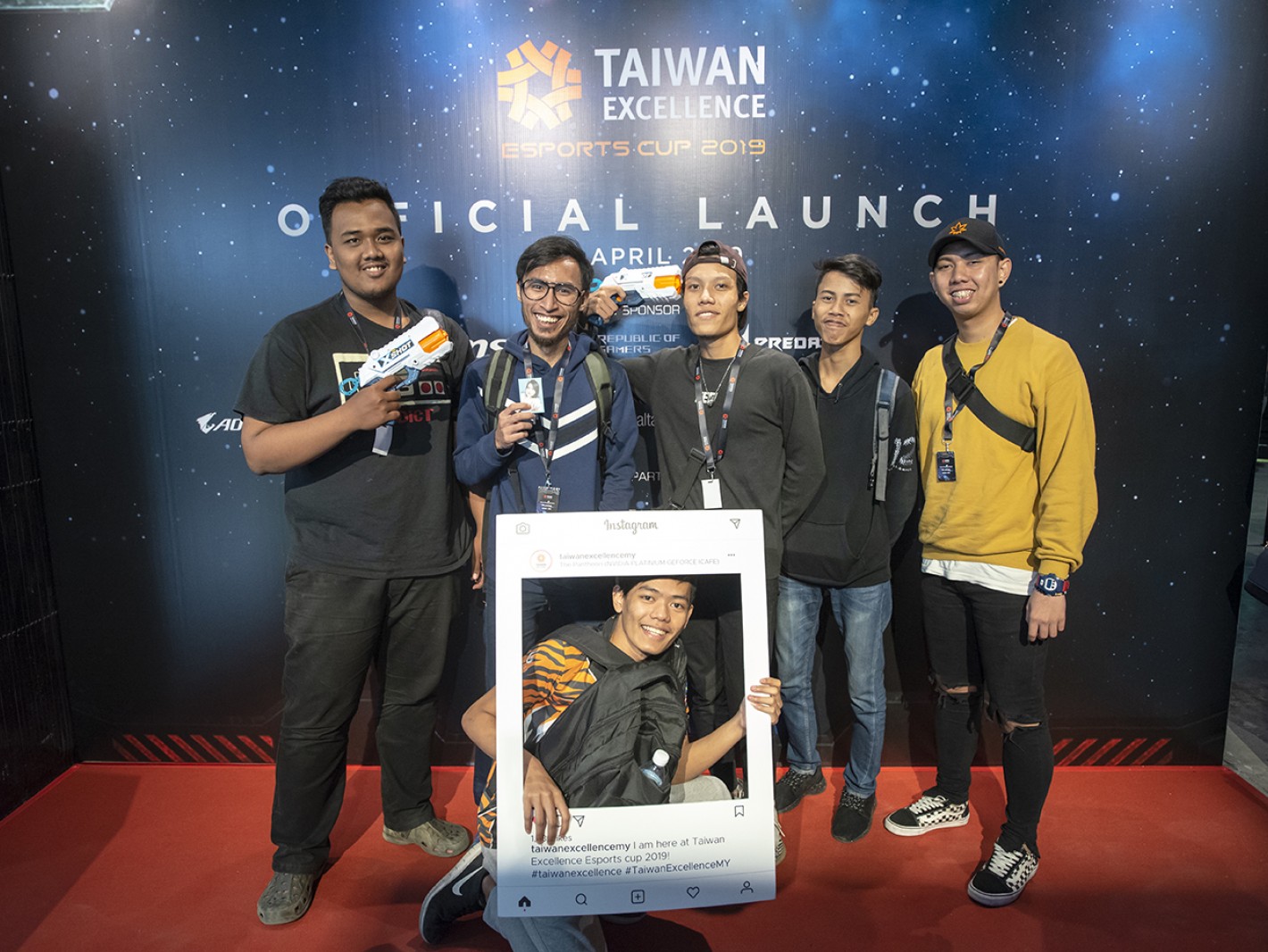 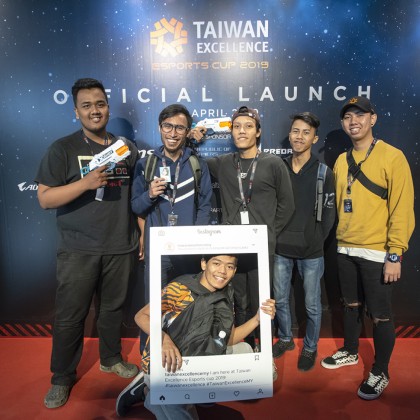 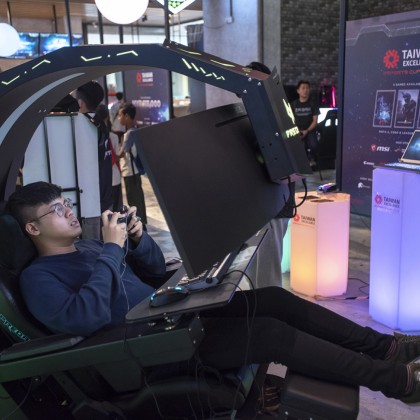 Organized by the Taiwan External Trade Development Council (TAITRA) and Taiwan’s Bureau of Foreign Trade, MOEA, the Taiwan Excellence Esports Cup (TEEC) 2019 was officially launched at the Pantheon, Malaysia's 1st Esports Centre, with an exciting Lan Party as its first qualifier. The TEEC tournament will draw Malaysian game lovers into a fierce battle from April to October this year.

The TECC is supported by well-known Taiwanese brands such as Acer, Adata, Asus, Gigabyte, Inwin, MSI, Teamgrourp, Thermaltake, Transcend and Zadak and serve to guarantee an excellent gaming experience. Aiming to ignite a youthful passion, the TECC serves as a platform for young Malaysian talent to prepare themselves for the global arena. The tournament marks Taiwan’s dedication to showcasing the best of competitive Esports, while providing an international platform that reflects Malaysian trends and demands, as the nation begins its bid to win the first-ever Esports medal in the upcoming SEA Games 2019 in the Philippines.

Expecting at least 10,000 participants from all over the country this year, teams will be competing for a grand prize of RM113,000, and the winning team will receive a golden ticket  to compete in Taiwan at the grand finale of TEEC 2019. T10 teams will qualify, of which four are Lan Parties and six are online battles. The grand finale will be held in Berjaya mall, Oct 11-13. Participants will face each other in games such as Dota2, League of Legends, CS:GO, PES 2019, Super Smash Bros, Mobile Legends, and Tekken 7. They will compete under different categories including mobile, console and PC.

The event aims to strengthen bilateral relations between Malaysia and Taiwan. “We’re proud to play an important role bringing together two nations that have limitless potential on the global stage of competitive gaming,” said Anne Hung, Representative of the Taipei Economic and Cultural Office in Malaysia. “We foresee that Esports will not only represent the spirit of youth today, but will also serve as a symbol of nations moving forward together in the pursuit of innovation and competition. We believe that pushing boundaries requires teamwork and the will to go beyond all limits.”

In response, the Malaysia Digital Economy Corporation (MDEC) has announced its endorsement of the tournament, as it recognizes a window of opportunity for today’s youth, which brings out their best through a healthy gaming platform.

TAITRA and MOEA hopes that their initiatives enable new talent to emerge and thrive in the future. The tournament is open to the public for registration at: http://bit.ly/TaiwanExcellenceEC-PantheonMY 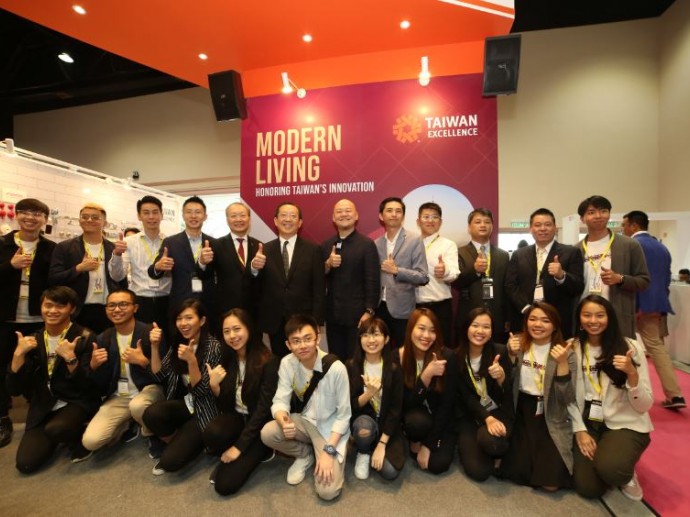 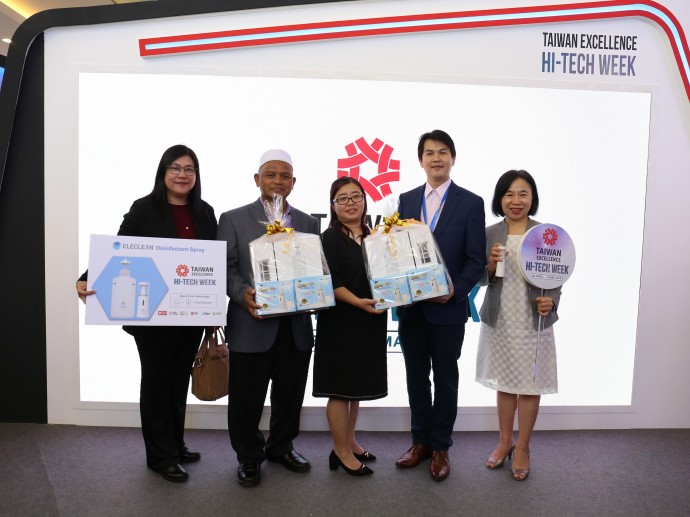