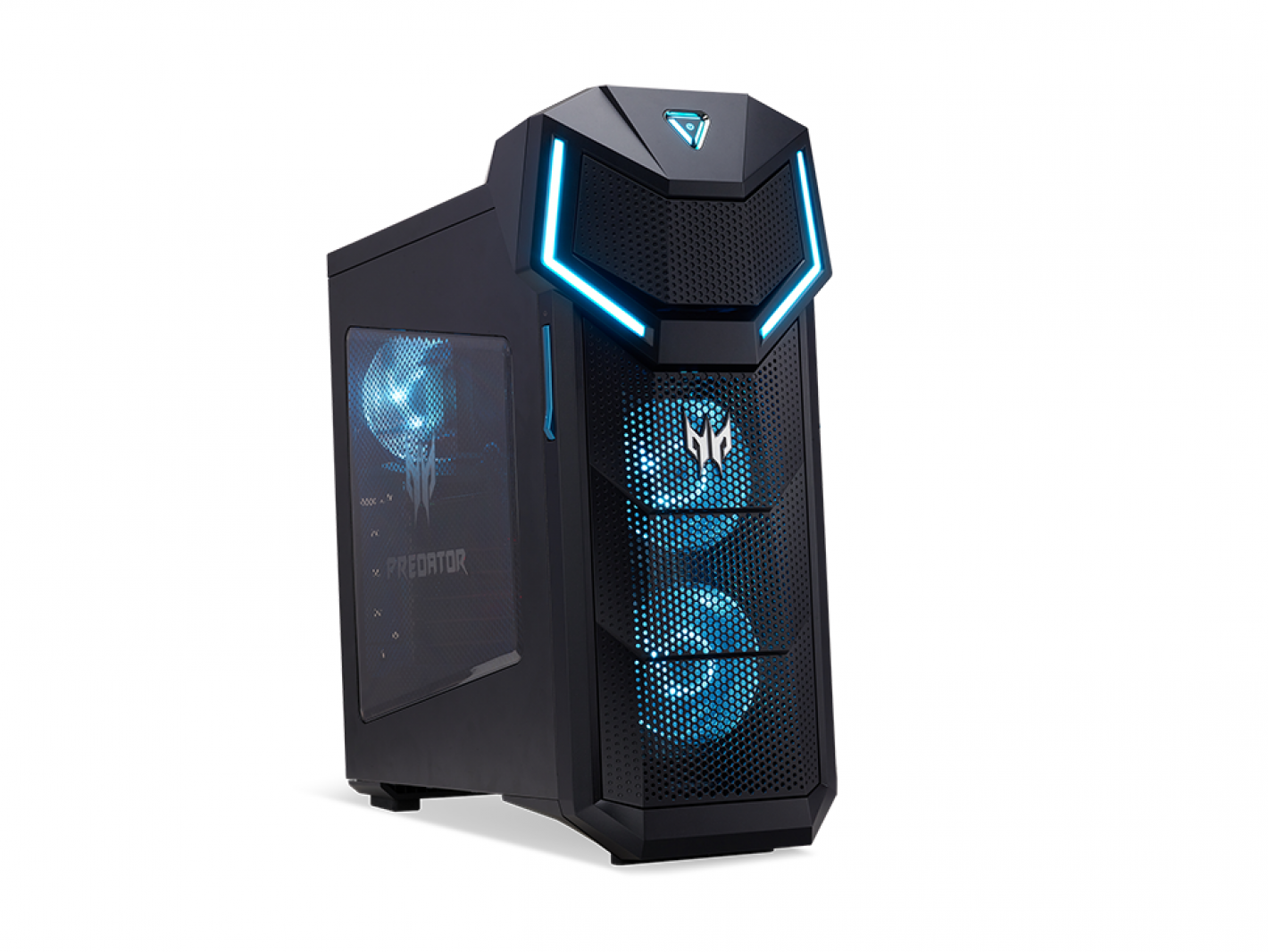 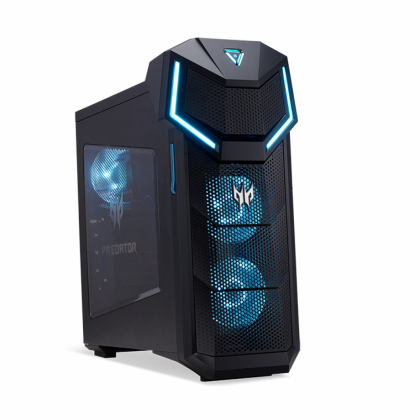 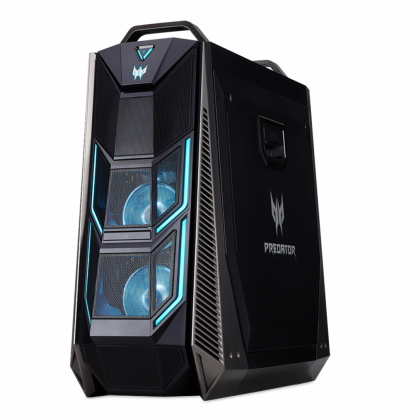 “With the new 9th Gen Intel Core processors delivering up to 8 cores and 16 threads, the Predator Orion series desktops provides gamers with an arsenal of PCs that can withstand the most demanding gaming scenarios today,” said Jeff Lee, General Manager, Stationary Computing, IT Products Business, Acer Inc. “The refreshes are in line with Acer’s longstanding commitment to empower users with the latest technological breakthroughs, and provide them with best-in-class user experiences.”

Powered by 9th Gen Intel Core desktop processors, the Predator Orion series gaming desktops are performance PCs designed for the serious to hardcore gamer. The Predator Orion 5000 is a gaming powerhouse for users who need an exceptional gaming rig, while the Predator Orion 9000 is a gamer’s dream machine aimed at the most demanding users, with top-of-the-line NVIDIA® GeForce® RTX 2080 Ti GPUs[i].

With up to 9th Gen Intel Core i9-9900K processors and planned support for the new Intel Core X-series processors, the Predator Orion 9000 is the ultimate gaming PC. It features up to the latest NVIDIA GeForce RTX 2080 Ti GPUs, and supports over 8K UHD graphics. A black and silver chassis gives it a spacecraft-like casing that glows with customizable ARGB (Addressable RGB) lighting bars and RGB LED fans. The prominent side window showcases the impressive interior with a design that keeps electromagnetic interference (EMI) levels in check despite the size of the opening. Acer’s IceTunnel 2.0 expels heat through an advanced airflow management solution that separates the system into several thermal zones, each with an individual airflow tunnel.

The Predator Orion 5000 gaming desktop features up to 9th Gen Intel® Core™ i9-9900K processors and up to the latest NVIDIA GeForce RTX 2080 GPUs. Just like the Predator Orion 9000, the Orion 5000’s chassis has the signature transparent side panel to show off its powerful internals and includes the IceTunnel 2.0 airflow management design to keep the system cool.

Founded in 1976, today Acer is one of the world’s top ICT companies and has a presence in over 160 countries. As Acer looks into the future, it is focused on enabling a world where hardware, software and services will infuse with one another to open up new possibilities for consumers and businesses alike. From service-oriented technologies to the Internet of Things to gaming and virtual reality, Acer’s 7,000+ employees are dedicated to the research, design, marketing, sale, and support of products and solutions that break barriers between people and technology. Please visit www.acer.com for more information. 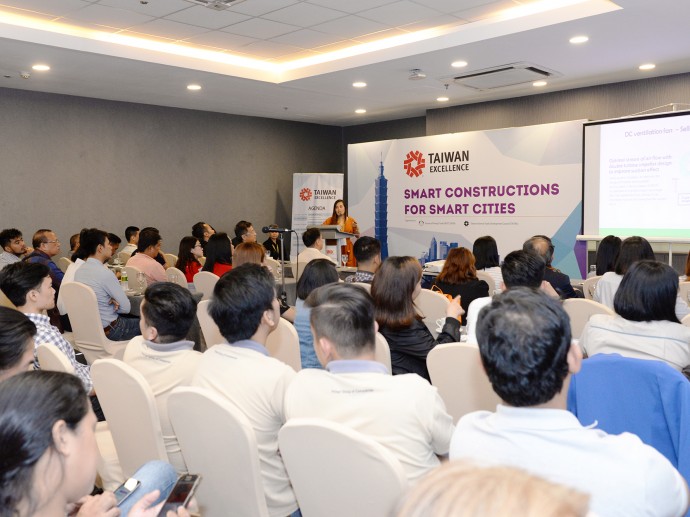 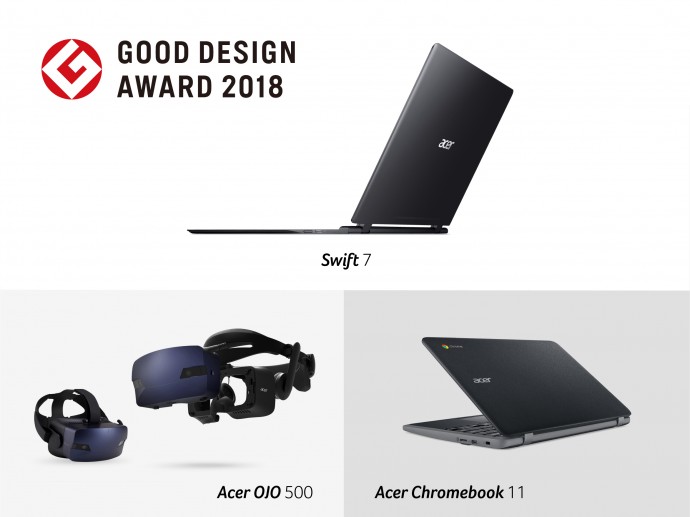 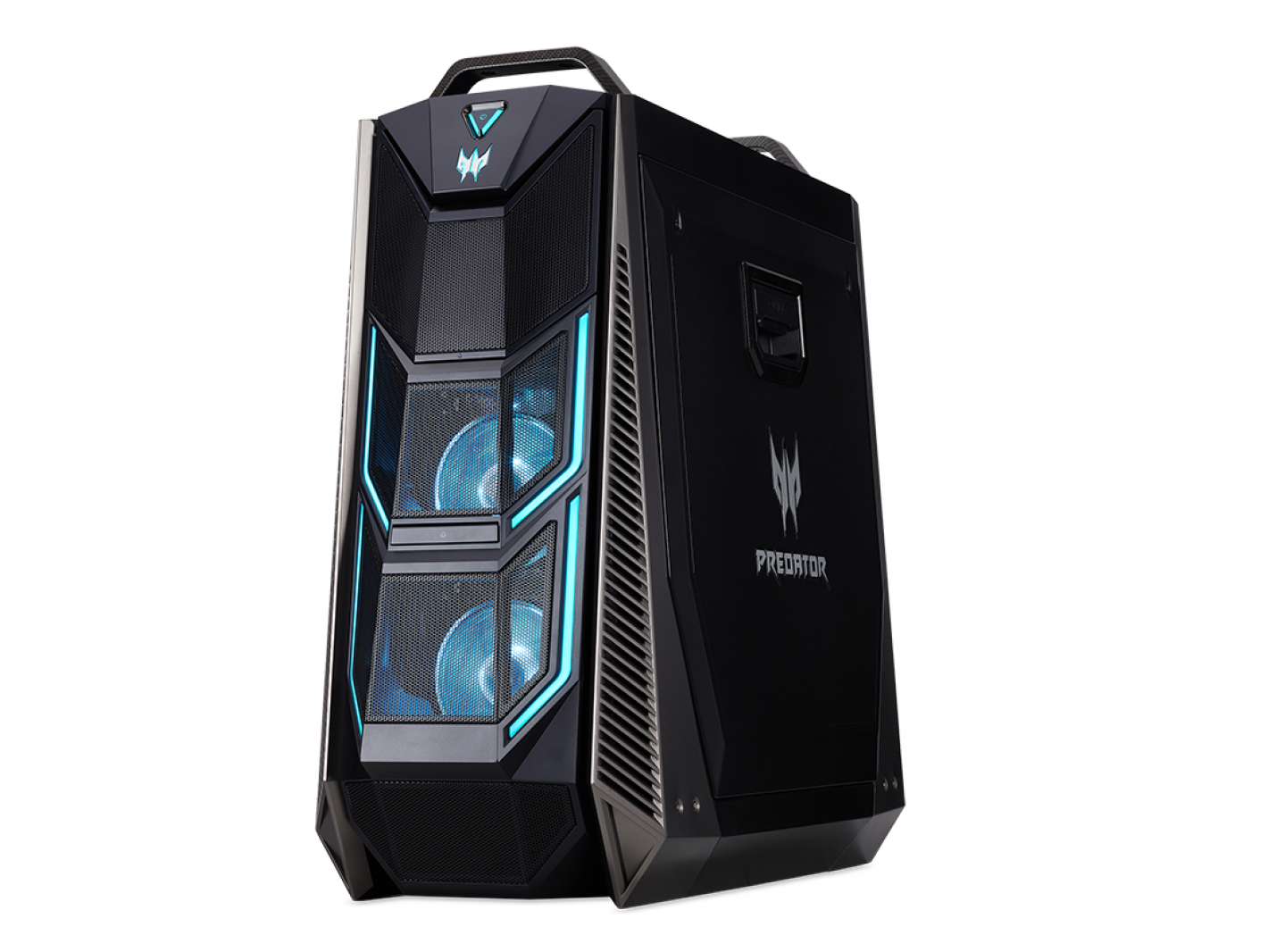