Exciting New Products and Research from Taiwan Unveiled at CES 2018

LAS VEGAS, LV — December 15, 2017— The Taiwan Excellence Pavilion is showcasing to Las Vegas Convention Center, South Hall 1 (Booth No. 20212) from January 9th - 12th with over 40 award-winning products from Taiwan’s leading technology and innovation companies. With AI and the Internet of Things (IoT) solutions is becoming an increasing focus of Taiwan’s tech industry, this year’s exhibition will introduce interactive AI experiences and IoT solutions. Other product categories include gaming and the drones. The pavilion will be open to the international buyers and media daily from 10 am – 6 pm on Tuesday, 9 am – 6 pm Wednesday through Thursday, and 10 am – 4 pm on Friday.

The Taiwan Excellence Pavilion tours the world each year through Asia, Europe and North America to promote Taiwan’s culture of technological innovation and leading-edge design. Founded in 1992, Taiwan Excellence is Taiwan’s highest national accolade awarded annually to selected, premier Taiwanese products for their excellence in the area of R&D, design, quality and implementation of international marketing. The winners represent the most modern and highest quality products made by Taiwan. The Taiwan Excellence Pavilion in CES 2018 is supported by Taiwan’s Ministry of Economic Affairs, sponsored by the Bureau of Foreign Trade, of the Ministry of Economic Affairs, and is organized by the Taiwan External Trade Development Council (TAITRA).

Highlights at this year’s Taiwan Excellence Pavilion include:

Robotelf Technologies’s Robelf is a family-oriented smart robot primarily aimed at servicing the elderly and children. Its voice detection and facial recognition functions enables it to receive voice commands for video playback, and the embedded noise canceling microphone lets it easily locate and communicate with the person speaking to it. Besides that, the other unique feature of Robelf is the dual camera design with the removable Elf Eye installed at the back of its head. Robelf can automatically perform home patrols using its indoor  positioning system. It can also be connected to its Internet-of-Things (IoT) services for video streaming and remote control if the user is out of the house.It can automatically return to its charging station.

The ADATA AROBOT RH101 can interact with people, using intelligent voice recognition and response. It can be easily controlled and accessed via a free app that works on iOS and Android devices, and the on-screen display can be used to show movies and play games. The 5-megapixel camera can be used to monitor child safety at home. As its 10000mAh battery pack can be accessed using USB to become a charger.

The FREE Bionics’ FREE Walk functions that the User can easily to keep balance and transfer his/her center of mass forward and it can fit to the profile of user’s legs to reduce the risk of bone fracture, pressure sore, etc. Besides that , you only need 5 to 10 minutes adjusting all segments and only 2 wrenches are used in adjusting process.

The Acer CloudProfessor is the world’s first IoT starter kit, combining hardware, software and the Cloud. It is the easiest way for all people who are new to the IoT to learn the Cloud and how to bring their own unique creations into the world. The CloudProfessor package provides you with everything you need, including a variety of sensors to ignite your curiosity. Start making with
CloudProfessor, the easiest way to enter the IoT.

The Sandalphon’s SleepBank is an exclusive sleeping chip designed for in-depth sleep, SFT (Sleep ­Frequency Technology) assisting the prolongation of natural in-depth sleep and allowing the body to initiate the self-curing and repairing mechanisms and it does not use chemical adjustment of immediate effect. Through SFT, the body and environment are slightly adjusted with harmonic physical resonance. This will increase the in-depth sleeping time, and enhance the sleep quality.

The In-Win WINBOT is the first transparent, spherical case that utilizes its curvature design for display and its interactive features. Its bilateral construction was designed for assembly convenience, while providing a 360-degree system display. It electronically opens/closes, and a 3D camera is applied to use real-time interactivity to recognize the user by applying facial recognition, as well as, pick up hand gestures to automatically shift it left and right. WINBOT bridges the interaction between human and technology.

The MSI Trident 3 is a volume of 5.3 liters and weights 3.7 KG with powerful performance and easily transport to anywhere. Trident 3 is equipped with an exclusive MSI GeForce GTX Graphics card that gives excellent performance. Trident 3 is featuring exclusive features VR Link for connection VR device and optimizes system for VR games.

The GEOSAT Aerospace & Technology’s Pterosaur is weighing only 2.2 kg, it is a portable all-wing vehicle that can take off by hand-throwing or catapult, depending on terrain, wind and operation conditions. Equipped with auto-pilot flight control computer, it can carry 24 million-pixel camera, infrared camera, multi-spectral sensor. As complementing Sky Arrow, it can also be used in aerial photographing, precision agriculture, 3D modeling for buildings, environmental monitoring. With endurance at 70 minutes in the air, its area coverage is up to 1,800 hectares in single sortie- one of the best of its class.

“Taiwan should be really proud of the work Taiwan Excellence is doing in introducing local brands to international consumers,” said Andrew Harvey, the Chair of the European Marketing Confederation and a Taiwan Excellence marketing judge. “The showcase provides an invaluable resource for companies and tech professionals who want to remain competitive in a global economy.”

The Taiwan External Trade Development Council (TAITRA) was founded in 1970 to promote Taiwan’s foreign trade and competitiveness in world markets. Over the past 40 years, TAITRA has played a key role in the development of the Taiwanese economy. TAITRA is jointly sponsored by the government and commercial associations and is viewed by all as the business gateway to Taiwan for the international business community. Please visit taiwantrade.com.tw for more information.

The Bureau of Foreign Trade (BOFT), under the Ministry of Economic Affairs (MOEA) of Taiwan, which is responsible for implementing policies and regulations governing foreign trade, economic cooperation, and foreign investments among many others, has been guiding and working with the Taiwan External Trade Development Council (TAITRA) in numerous trade promotion projects and activities both internationally and domestically. Having worked closely with TAITRA for many decades, the BOFT continues to entrust TAITRA with a number of government projects relating to business trade and/or investments, promoting Taiwan on the international stage. Please visit www.trade.gov.tw for more information. 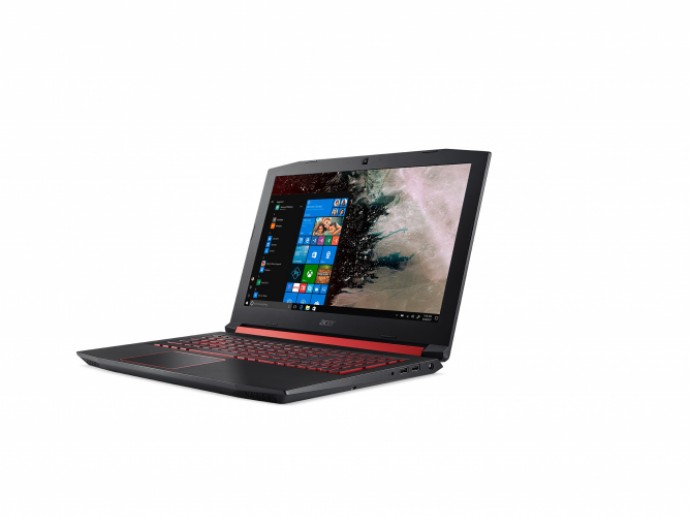 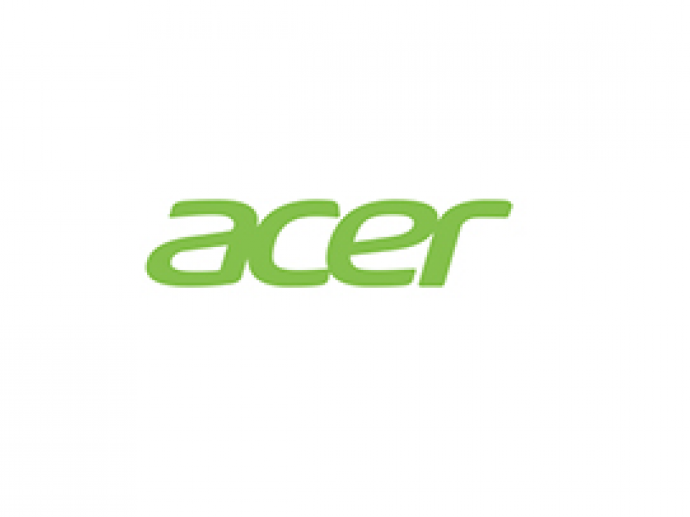