The Taiwan Excellence Awards were established by the Ministry of Economic Affairs in 1993. Each year, a comprehensive selection mechanism will be executed to pick out the products that serve as examples of the domestic industries. Taiwan has always been playing an important role in the global e-sports ecosystem. This year, many excellent Taiwan e-sports brands echo with the global e-sports craze and they have gathered experts from all over the world to host the Asia e-sports friendly matches in Taiwan! Through the matches, Taiwanese brands will be promoted to the world!

Teams from India, Malaysia, Thailand, and Philippines were invited to compete with the Taiwan team in the game CS:GO. There will be brand booths, Taiwan Excellence Award winning products, gift lottery, and professional CS:GO commentators’ broadcast. Come and join us!

This phase consists of a ten-round tournament among all the teams. Each team will play against teams from other countries and four of the top teams will be selected based on the number of Match wins.

Teams will play against others based on the ranking from phase one - best of 16 wins. Teams that win less matches in this phase will enter a playoff for 3rd place; teams that win more matches will enter the finals championship. 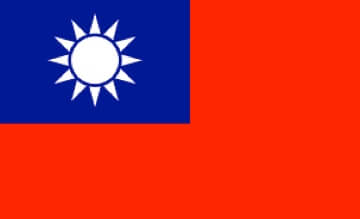 Taiwan is known for being a mountainous island. Mountains above 3000 meter high are seen across the island and Yu Shan, which sits just shy of 4000 meter above sea level, is also the highest mountain in northeast Asia. This tiny little island is filled with diverse natural resources such as hot springs, mountains, beaches, and valleys. Taiwan is also well known for their cuisine; bubble tea, which has been trending globally is an invention of Taiwan.

There are ticket numbers on every uniform invoice in Taiwan, and you can still enter the lottery, with the biggest award being $320,000USD, even if you are a tourist! 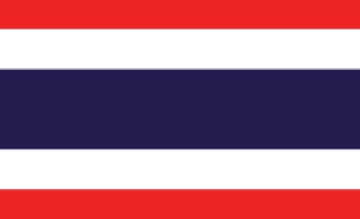 Thailand, formerly known as Siam, is located at the center of the Southeast Asian Indochinese peninsula. Thailand has a population of around 60 million and Buddhism is the predominant religion. Thailand is bordered by the Andaman Sea, Gulf of Thailand, Indian Ocean and the countries of Burma (Myanmar), Laos, Cambodia and Malaysia.

In Thailand, the head is considered sacred and the feet is considered as the dirtiest part of the body, so it's deemed offensive to touch people's heads or hair or point with feet, even if it’s children’s! 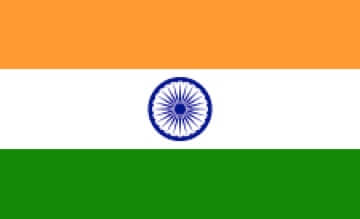 As the world’s biggest democratic country, India’s economy has been soaring. It is identified as one of the most important nations in Asia. Bounded by the Indian Ocean on the south, it also shares its border with Pakistan, China, Nepal, Bhutan, Bangladesh, and Myanmar. India covers an over of over 3.1 million km2 while its population is at 1.3 billion. 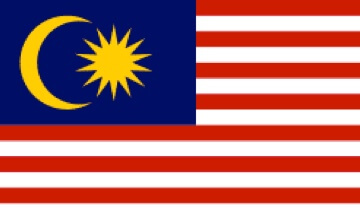 Malaysia is a federal constitutional monarchy that consists of 13 states and three federal territories. It is separated into Peninsular Malaysia and East Malaysia. Kuala Lumpur is the national capital and largest city. The nation has a population of 30 million; in addition, the southernmost tip of the Eurasia, Tanjung Pai, is in Malaysia.

Many Malaysians have a distinct accent and manner of speaking. They often like adding endings such as “la” or “lo” to phrases. Examples would be: where are you going la or hurry home lo to express a variety of emotions in their conversations. 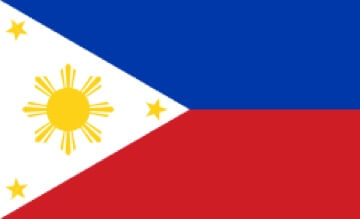 The Republic of the Philippines, an island nation comprising of around 7,000 islands and attractions, is the third largest English-speaking country. It has a rich history, heritage, and culture while influenced by Asia, Europe, and America. Before 1521, when Spanish colonized the Philippines, Philippines has amassed large foreign trade with Chinese and Japanese.

The Philippines is the world's most popular country of texting, sending about 2,300 per person per year. About 400 million texts are sent every day, exceeding the total number of daily texts sent jointly by the United States and Europe. 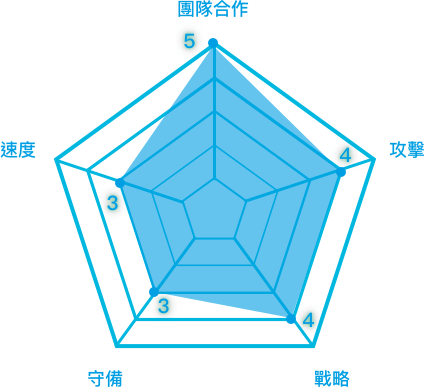