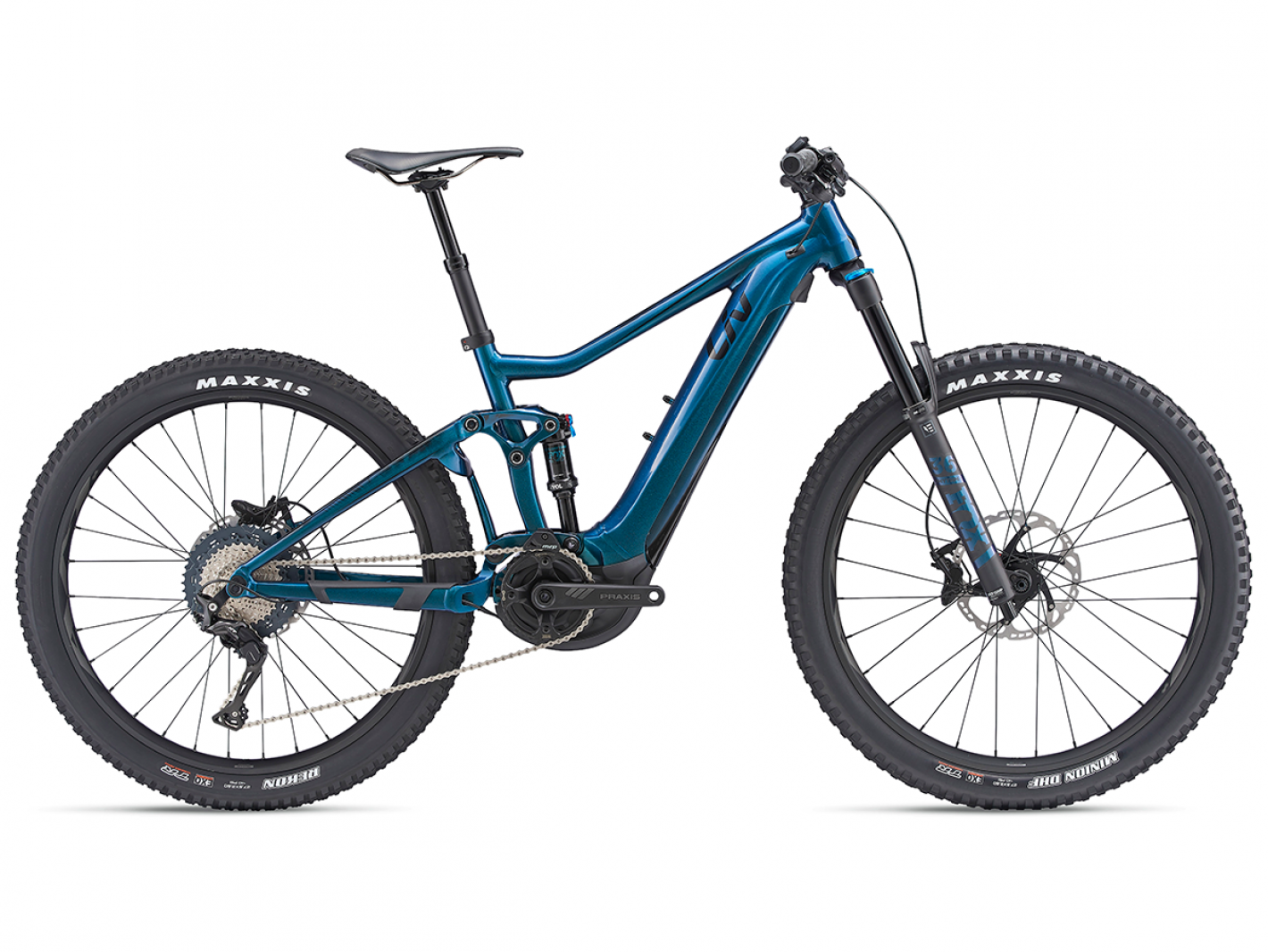 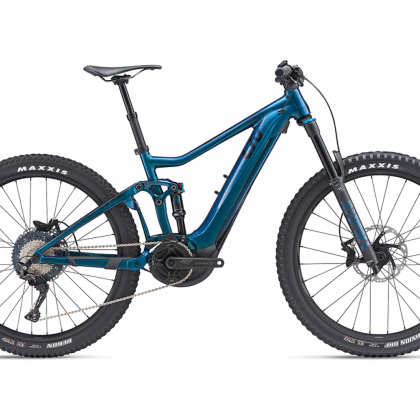 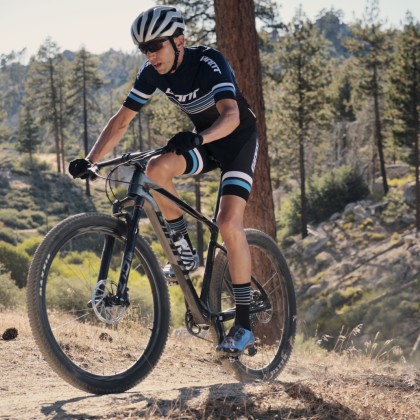 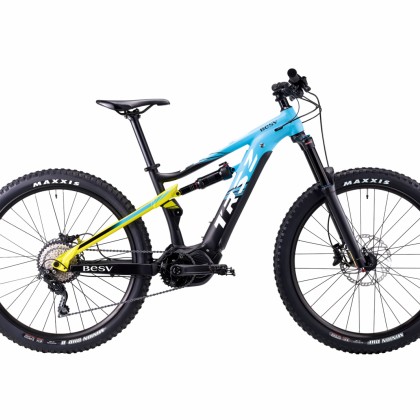 As a major exporter of bikes, Taiwanese manufacturers provide nearly 70% of all the bikes for mid-range and high-end consumers around the globe. Each year, Taiwan exports about 2 million traditional bikes and mountain bikes now account for 60% of that total. Information from the Taiwan Bicycle Association indicates that the North American market is currently the major target market for Taiwan’s exports. Last year, sales reached 529 million U.S. dollars with Taiwanese mountain bikes making up nearly 40% of that figure.

Taiwanese renowned top-quality mountain bikes and cyclocross bikes.
Mountain bike products are highly complex. In order to satisfy off-road riding, all parts need to be of the best quality. This will convey the continued expansion of the high-end market in the global bicycle industry and will also benefit the development of Taiwan's bicycle supply chain. Giant and Merida, have always been highly regarded in producing the best quality of mountain bikes and cyclocross bicycles, such as Giant's Stance, XTC and Reign, as well as Merida's BIG NINE5000 and ONE TWENTY7000 mountain bikes being very popular among cyclists across the world. Other examples include, O-TA Precision Industry Co., Ltd and Darfon Innovation Corporation who have both built good reputations in the industry with their bike brands named VOLANDO and BESV, respectively. Each company has been recognized with international awards for their outstanding products. Among them all, the TRS2 smart mountain bike launched by BESV won the 2020 Taiwan Excellence Award for advanced manufacturing techniques such as its hydroformed lightweight frame, CNC machining, and gravity casting, which significantly increase the strength and performance of the bike.
It’s not just complete bikes that comprise the Taiwanese bike industry. Some bicycle components manufacturers such as NOVATEC's wheel hub, and the internationally renowned KENDA and Maxxis tires are also made in Taiwan. 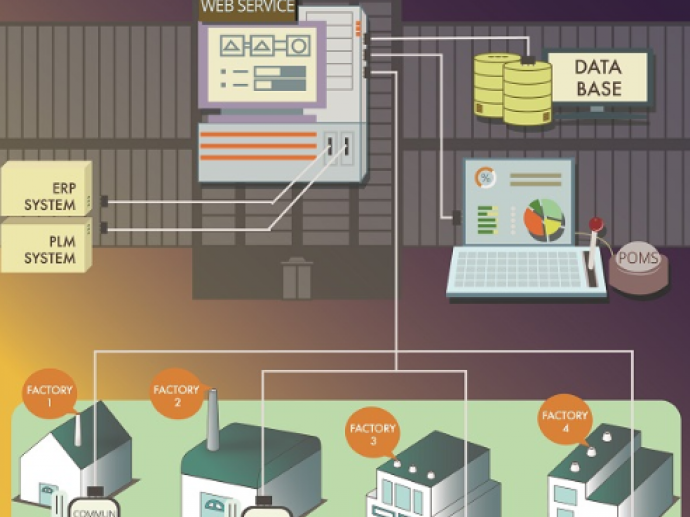 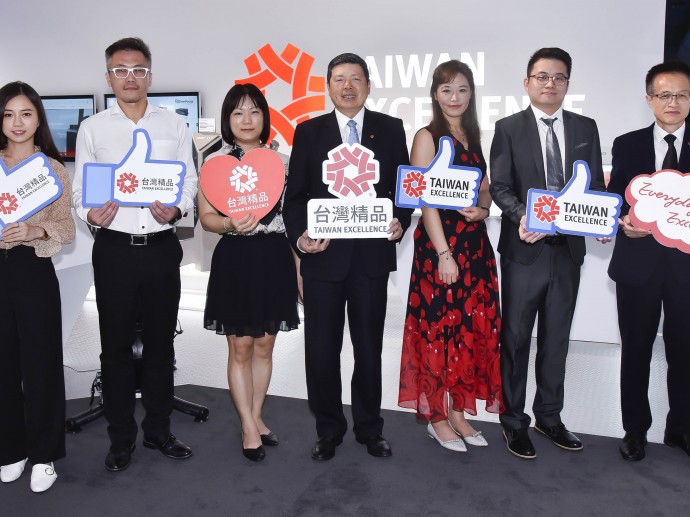 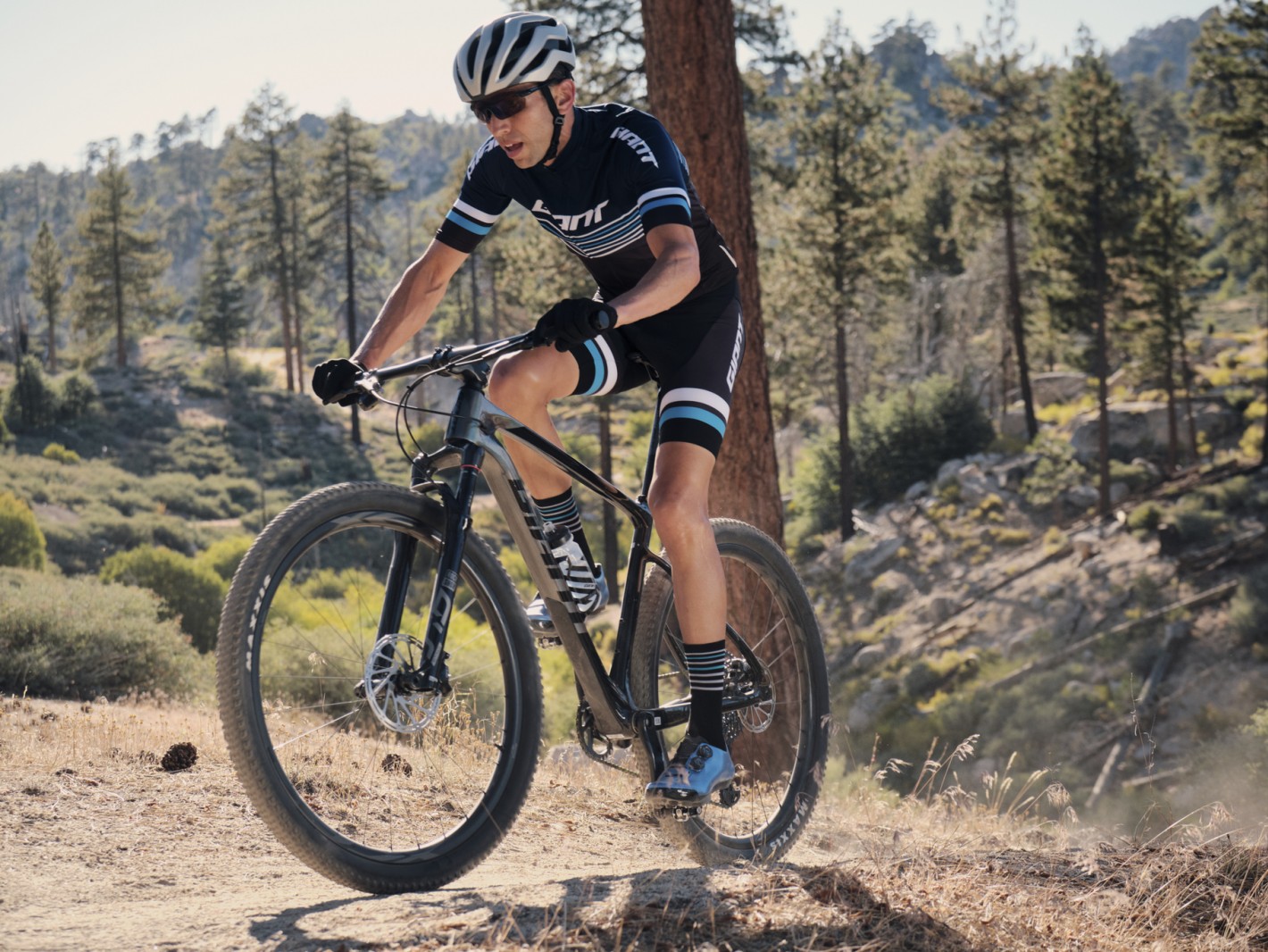 Picture 1: Merida's premium version of an electric mountain bike, the eONE-SIXTY, won the Taiwan Excellence Silver Award in 2020. The price, for just one, comes to nearly 10,000 Euros. 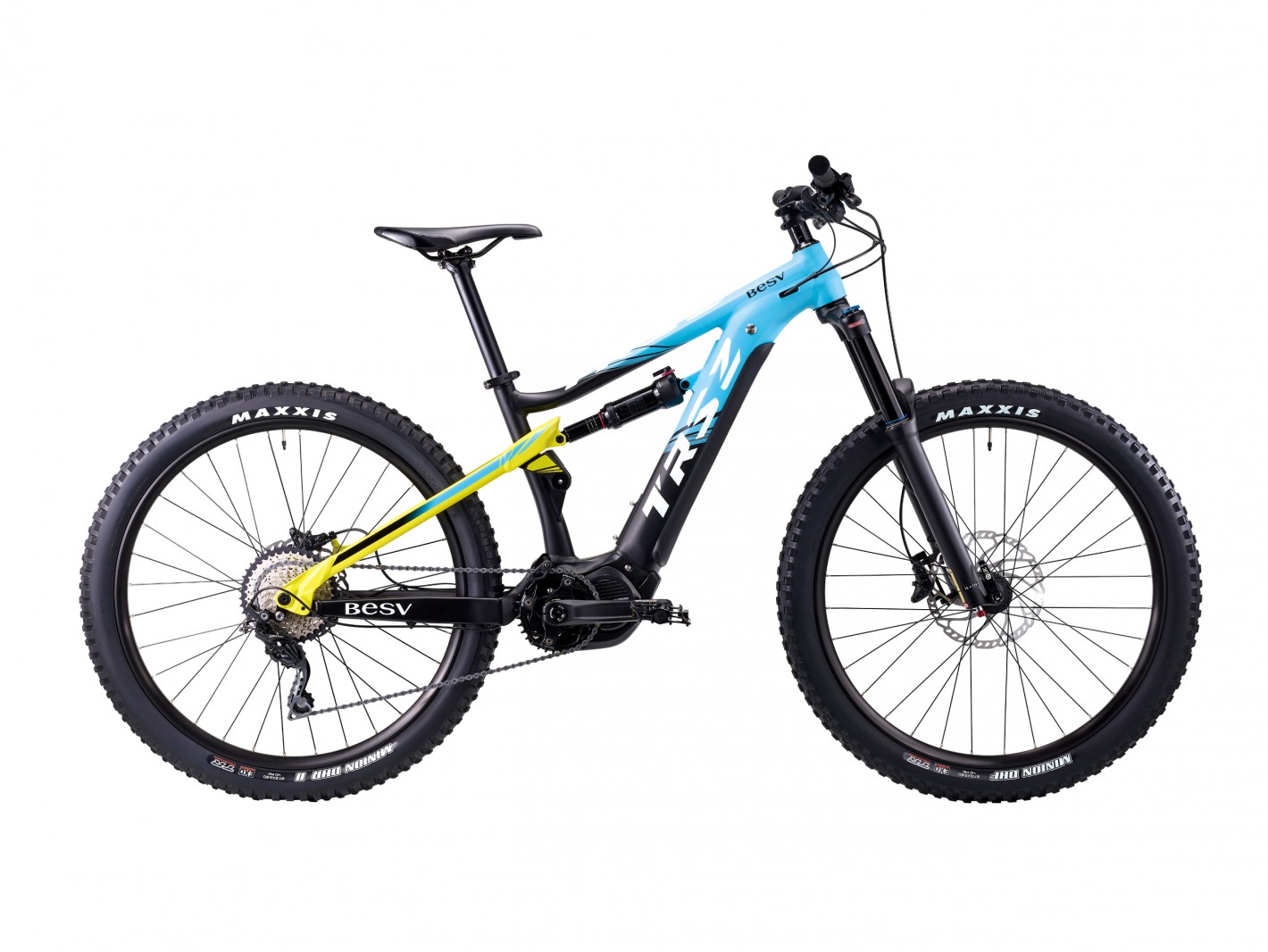 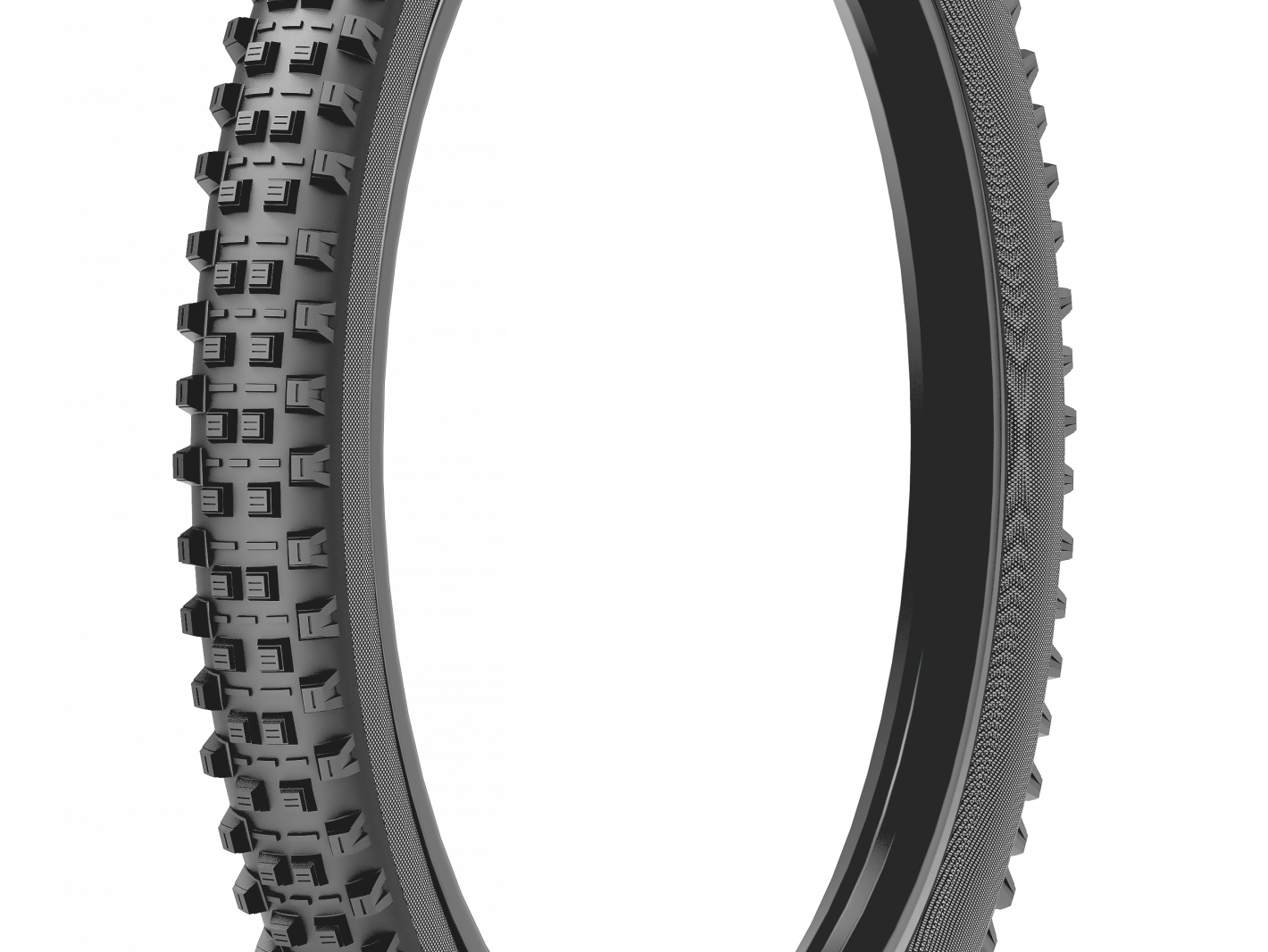 Picture 4: Kenda’s Gran Mudda is its first version of off-road tires specifically for muddy terrain. The three-dimensional tire tread pattern grips the muddy ground well, contributing to it being high