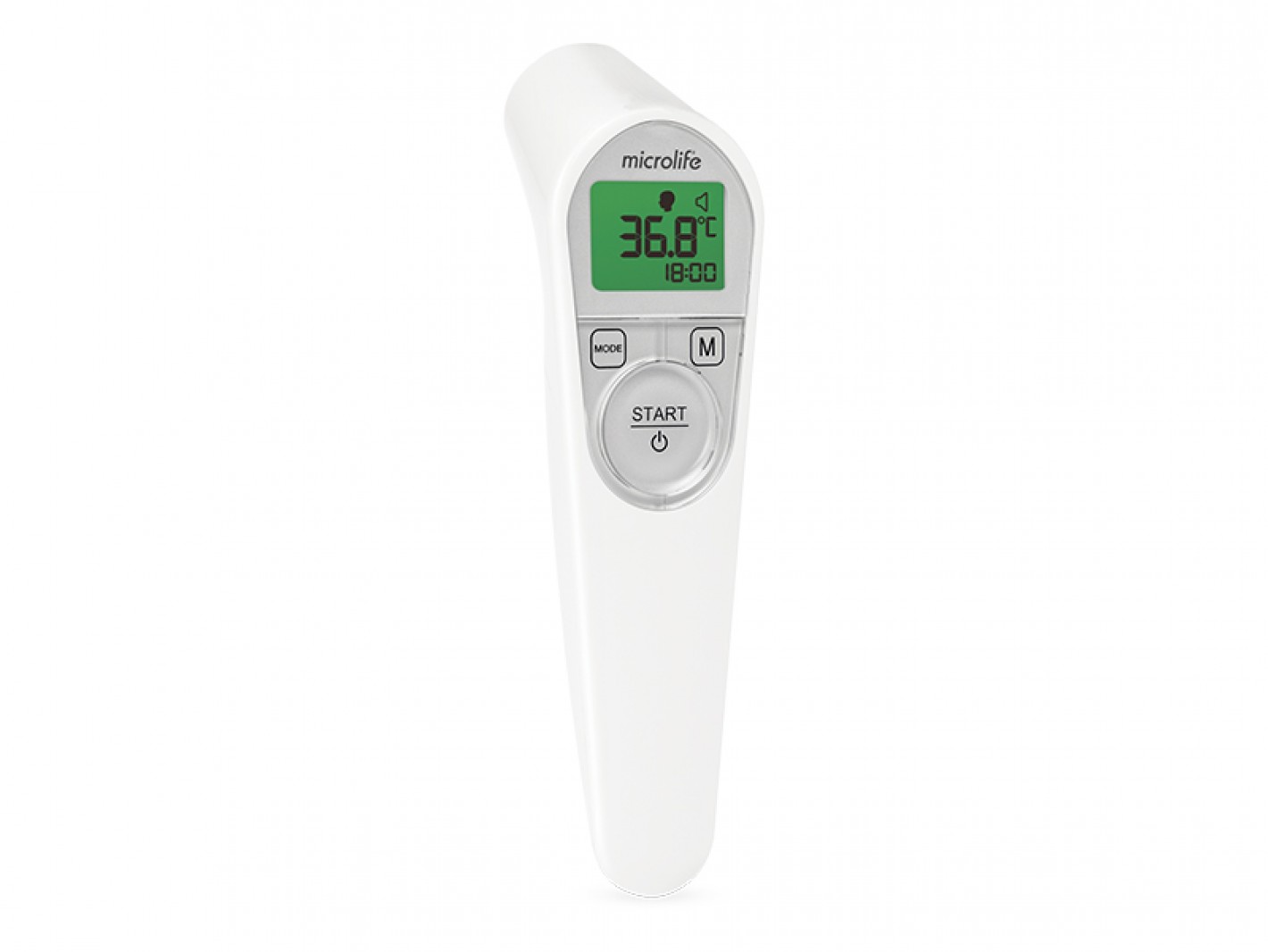 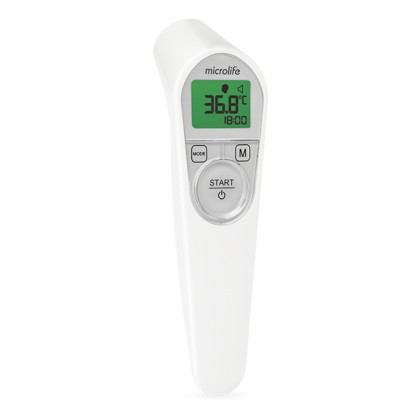 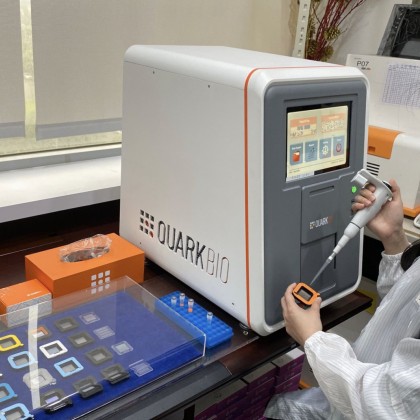 Coronavirus continues to spread like wildfire. Nearly 200 countries around the world have been affected in the two plus months since the lockdown of Wuhan, China on January 23. With over 2 million confirmed cases and an ever increasing death toll, many countries and cities have shut down their factories and transportation. The global economy is facing unprecedented challenges, however pandemic concept products are emerging from the crisis.

The manufacturers of face masks and sanitizers, while providing essential health products, are among the few to profit directly from the current situation. Among them, Universal Incorporation, whose production capacity of face masks ranks among the top in Taiwan, has played an integral role in fulfilling the huge domestic demand at full capacity. The company has been able to swiftly ramp up its production as its monthly revenue doubles.

The sanitizing products from Taiwan Excellence have never been more greatly needed, and orders are flooding in to Taiwanese factories for forehead thermometers

Cleanliness is the top priority in containing the pandemic. Besides handwashing, sanitizing our daily surroundings is an equally important measure. Products that have won the Taiwan Excellence Award, such as EleClean Disinfectant Spray produced by EleClean, the first high-efficiency sterilizing equipment capable of destroying bacteria and viruses using only water, and the Luft Cube personal air purifier produced by Rice Ear Ltd. that uses "nano photocatalyst" technology and is consumable-free, are shining examples in this market. The traditional disinfection products are also in high demand. Mao Bao, Farcent and China Chemical & Pharmaceutical Co., Ltd. have seen spikes in orders due to the current global crisis.

As for forehead thermometers, which play the role of gatekeepers at this time, orders keep flooding in from business groups and academic institutions home and abroad. This is causing a serious shortage in supply channels for domestic pharmacies and medical supply stores. Hence, forehead thermometers are the second strategic commodity after face masks to be banned from export in Taiwan. At this moment, the non-contact infrared forehead thermometer produced by Microlife, which was awarded the 2020 Taiwan Excellence Award, receives a lot of attention from domestic and abroad.

The chairman of TaiDoc Technology Corp., Chao-Wang Chen, pointed out the accuracy problem of the thermography many companies, administrations or even buildings have adopted recently. Chen said the temperature ranging from 37.5 to 38 degrees Celsius is defined as fever in physiology . The thermography in the market, however, is mostly for industrial use, for which the scale of measurement is large, and the error may be up to 2 degrees; thus it is less accurate. The company releases the "Fully-Automatic Non-Contact Forehead Thermometer", the combination of the forehead thermometer and the image system, both of which are verified by medical device registration certificate. The company is ready to provide this innovative product wherever in the world it's needed.

Factories of testing reagent receive orders from home and abroad

Testing reagent is the first step in pandemic control. According to Chung Hsiun Wu, the CEO of the Development Center for Biotechnology, their rapid test reagent can be used to perform a speedy and effective diagnosis on people who are thought to be infected by the virus. Through this process, doctors on the frontline are able to quarantine the confirmed carriers as soon as possible.

To contain the virus, all countries are working day and night to increase their testing capacity. In Taiwan, TANBead has been striving relentlessly to provide Taiwan Centers for Disease Control with the virus extraction reagents. Additionally, the government has also formed a research and development team for rapid testing and invited reagent manufacturers to participate in order to find a faster and more accurate method for detecting the virus. To handle the exploding demand for testing, the U.S. and China have issued many Emergency Use Authorization authorities. Japan, Germany and Thailand have also updated their official standards for virus testing in order to better respond to the crisis.

Coronavirus testing in Taiwan is supported by TANBead which provides Taiwan Centers for Disease Control with the virus extraction reagents. The government has invited manufacturers to form a research and development team for rapid testing. Up to this point, Medigen Vaccine Biologics Corp., GeneReach Biotechnology Corp., Abnova, and Quark Biosciences, Inc. have all finished the development process of the reagents and have filed their applications for "Class III InVitro Diagnostic Device" approval in accordance with the "Emergency Use Authorization (EUA)".

In addition, Taiwan Excellence has taken lots of initiative in promoting Taiwanese industries on the international stage, for the benefit of everyone worldwide at this trying time. Sharing cutting-edge and potentially life saving technology is our duty domestically and internationally. Our actions include distributing international press releases about Taiwanese industries, which attracted the news media from German, Malaysia, India and many other countries to cover the Taiwanese industries and interview the astonishing efficiency of the face mask manufacturing procedure in Taiwan. 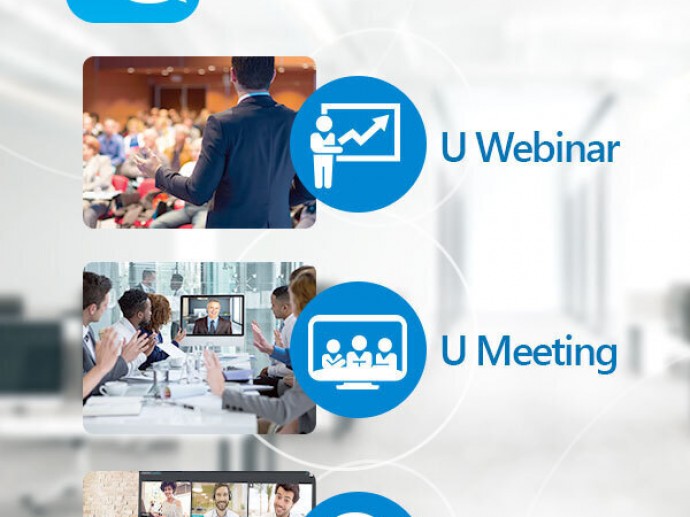 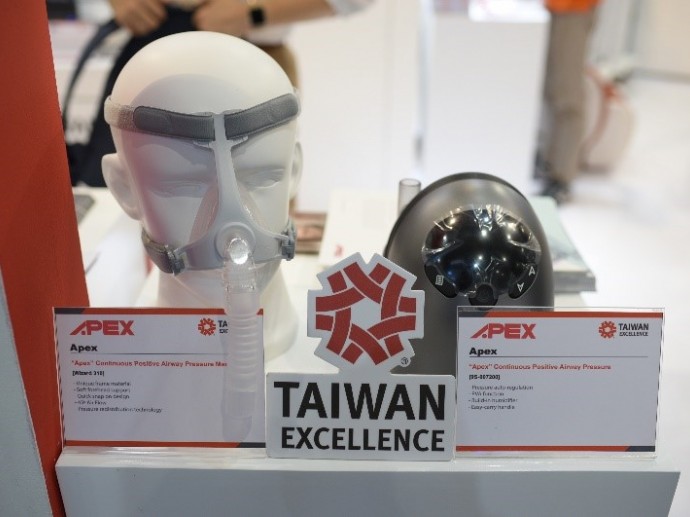 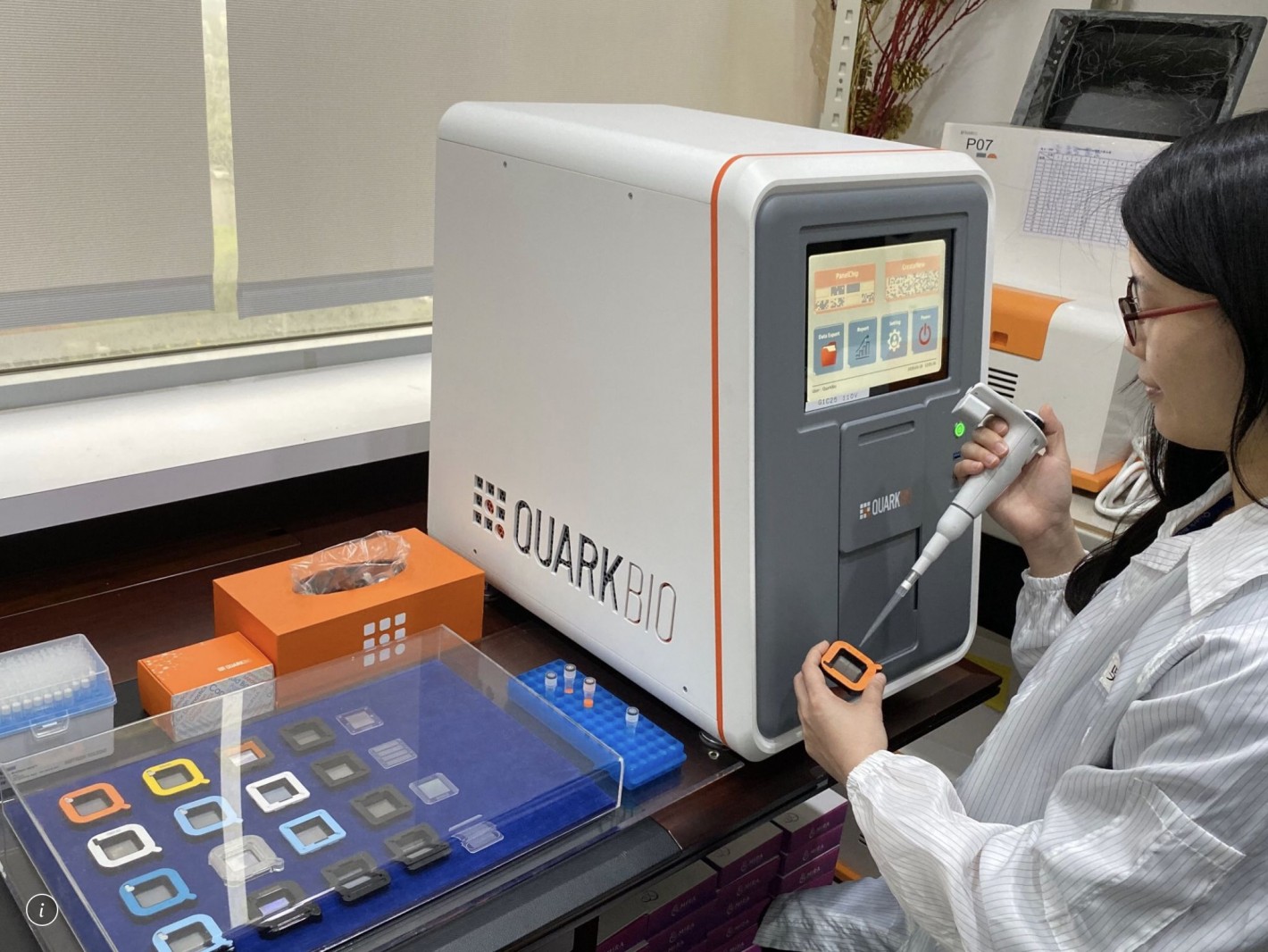