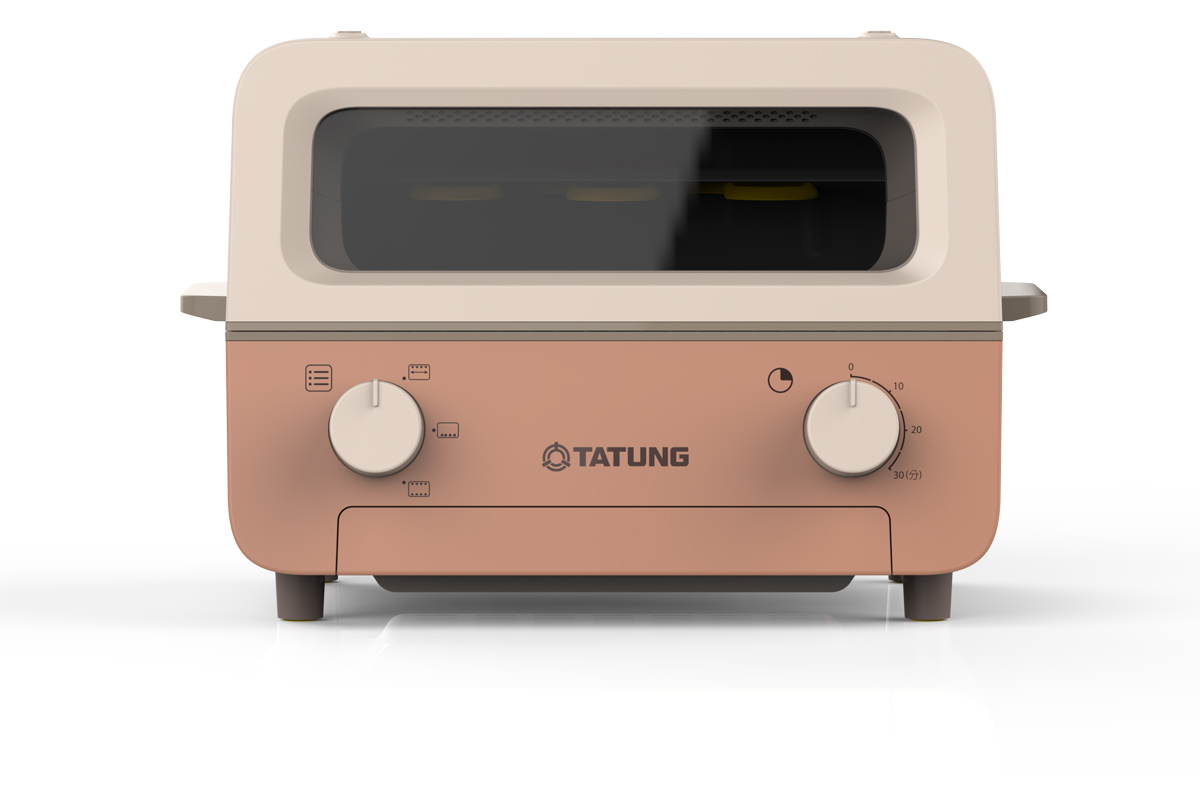 Reduced house sizes and home cooking health trends have promoted this toaster grill. The lid can lift to a flat 180-degree opening. Fitted with upper and lower heating tubes, a grill tray and rack. The toaster grill serves as a regular oven when the lid is closed and as a steam-grill when the bottom tray is filled with water. When the water is boiled, the steam will fill up the entire device for a better flavor. The upper lid can be semi-opened to 105 degrees, convenient for one to lay in the food.

Other features include the slanted dashboard and operation panel, plus activated carbon filter foam to avoid fumes and odors. Its non-stick grill rack and tray are easy to clean. The bottom tray for water/grease collection is easy to retrieve for cleaning. The exterior dual-layered heat-resistant plastic casing will keep the heat source retained inside to avoid energy waste. Its temperature sensor will deactivate the power source, when overheated, to ensure a safe use of the device.

Established in 1918 and headquartered in Taipei, Tatung Company has evolved into a conglomerate from its substantial heritage. From its inception, Tatung has abided by its founding values of “Integrity, Honesty, Industry, and Frugality”. The Company is listed on the Taiwan Stock Exchange (TSE) under the trading code of 2371. Tatung Company holds 3 business groups, which include 6 business units such as Power Equipment BU, Motor BU, Smart Solution BU, System Integration BU, Advanced Electronics BU, and Home Appliances BU. Being a leader in the field of energy saving and green energy creation, Tatung has pioneered in the development of national smart grid in Taiwan and many smart IoT solutions. As a conglomerate, Tatung’s investees involve in some major industries such as optoelectronics, energy, system integration, industrial system, branding retail channel, and asset development.

The foundation of the Company is built on four fundamental values—Integrity, Honesty, Industry, and Frugality. Developed by Tatung’s founder and former chairman, Mr. Shang-Zhi Lin, they represent the essence of the Company’s commitments to our customers, shareholders, and employees.
Mr. T. S. Lin, Chairman Emeritus of Tatung, further extended the precepts behind these core values to serve as the guidelines for the Company’s continued success and prosperity.
"Industry - education cooperation", "Shareholder responsibility", "Employee harmony", "Customer satisfaction" 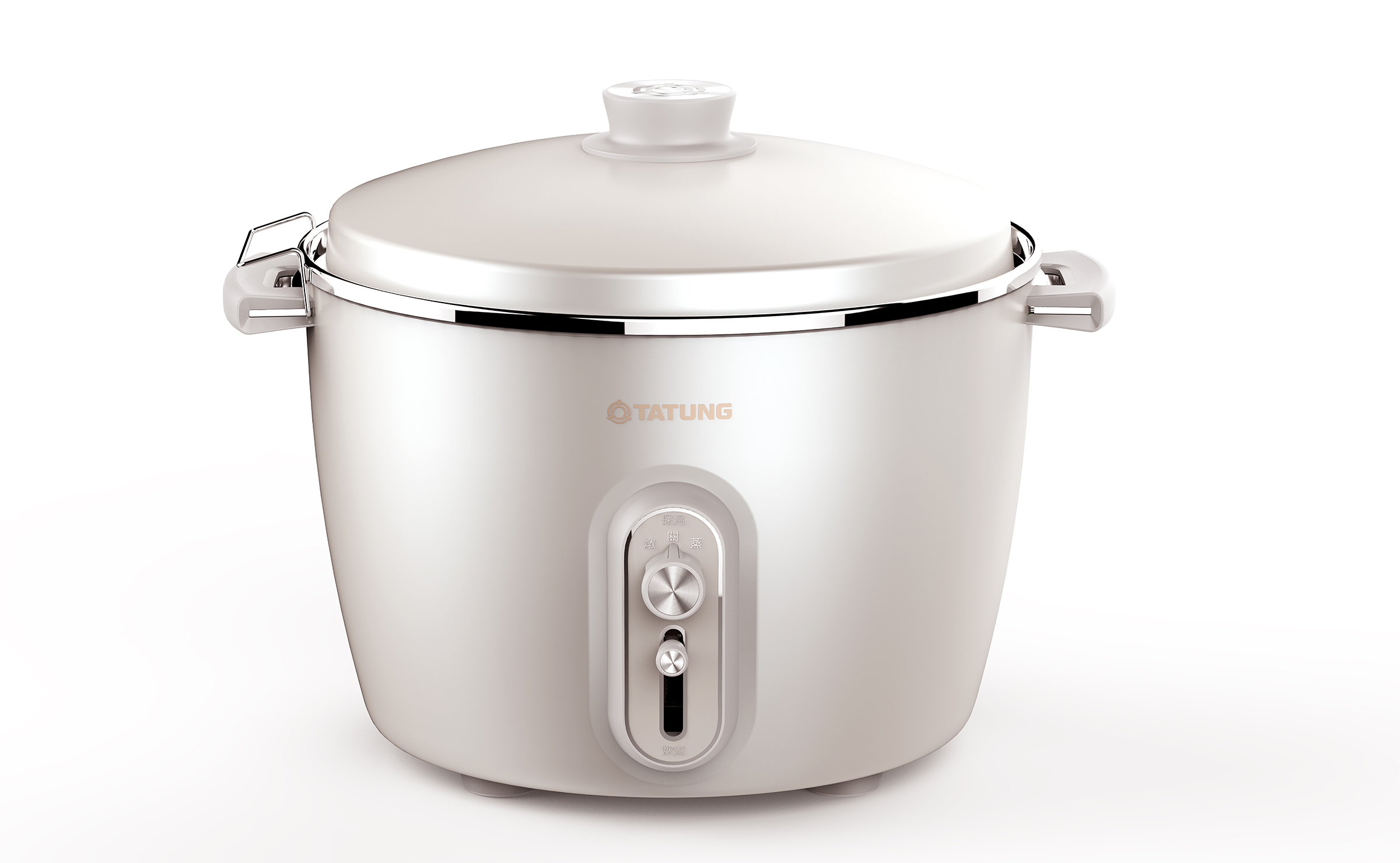 Award winning products in the past (6) 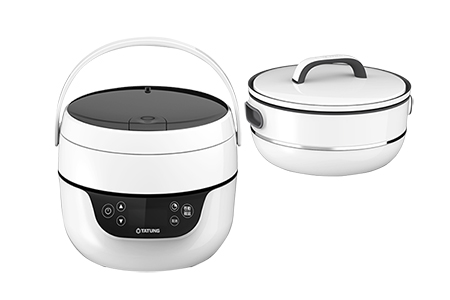 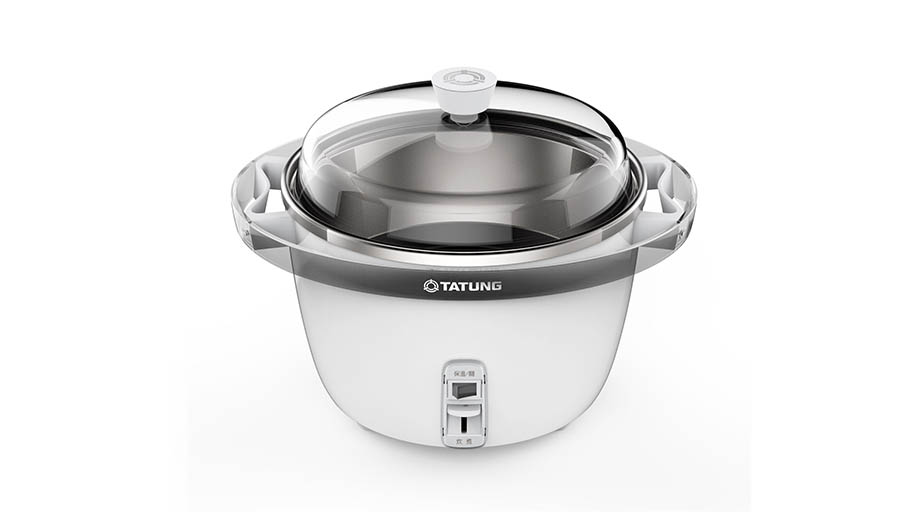 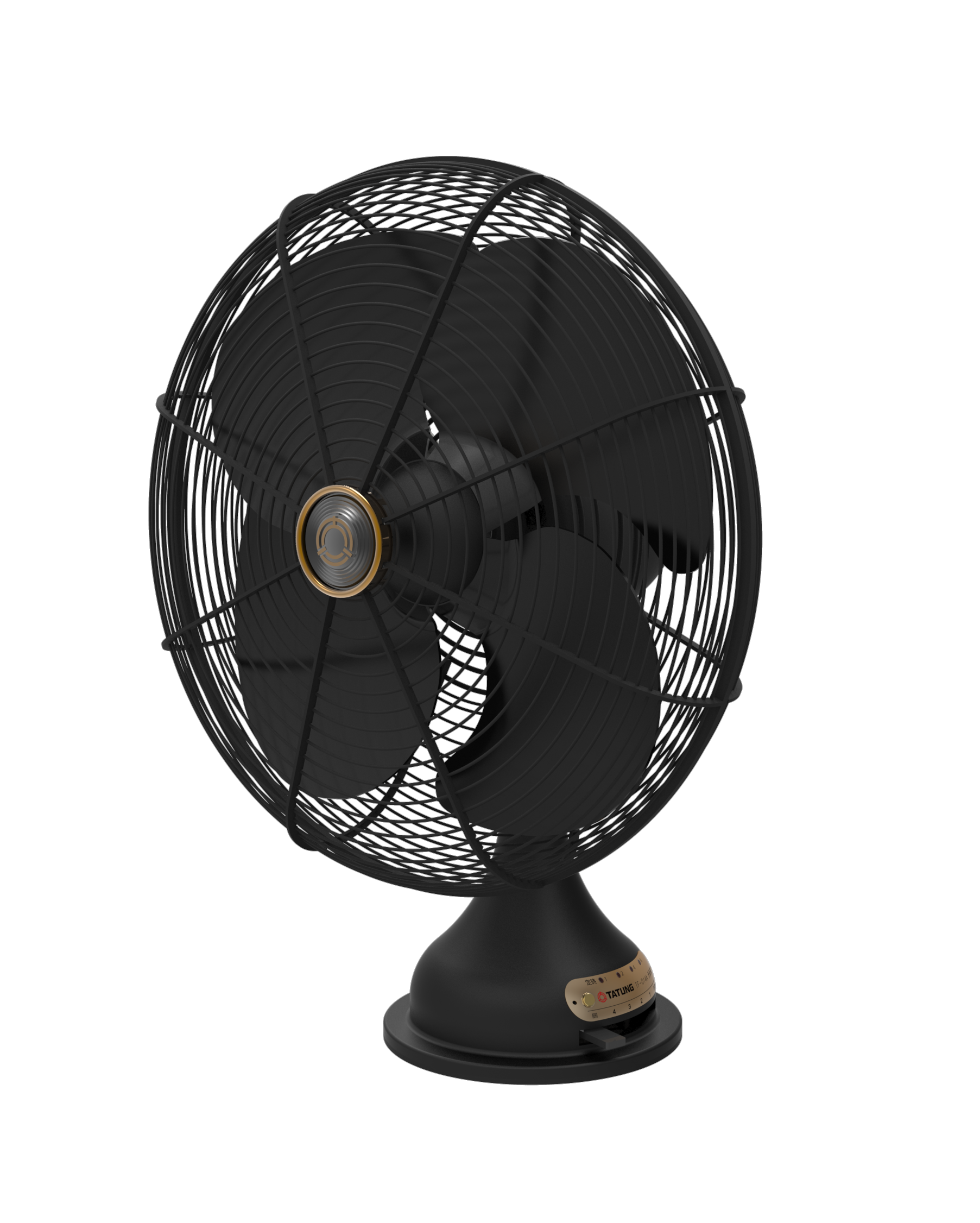