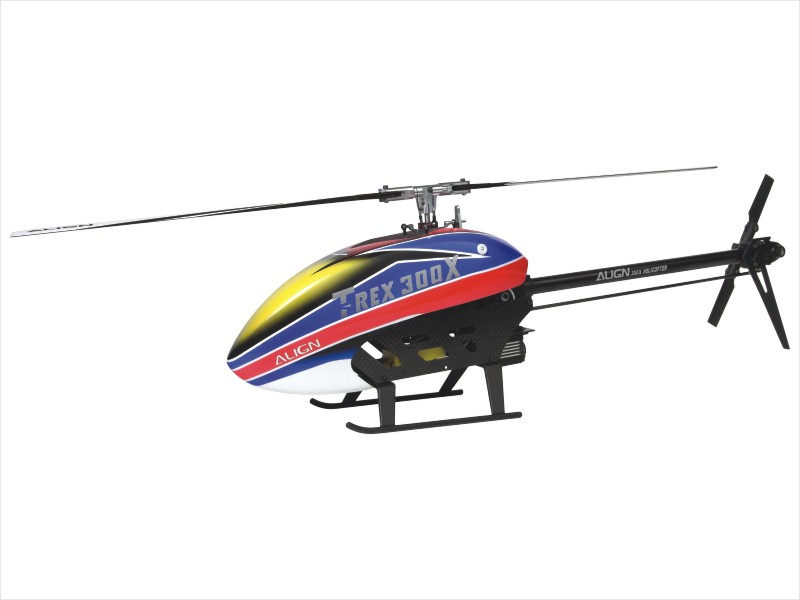 No matter what field we engage in, we all need new blood to freshen up the market. So the ALIGN R&D Team has been working on this issue to finally bring out the T-REX 300X RTF.

The T-REX 300X is easy for beginners to get started, it's light and tiny with only a 525mm wingspan and it weighs just 418g w/o battery. It comes with an RTF version with ALIGN A10 radio & MiniGRS FBL system. The only thing to do is unbox it, then fly it eliminating any potential assembly and adjustment problems.

Our 300MX motor paired with DS450 & DS455 servos supplies superior efficiency, high power output, extreme torque, and low current and temperature while flying 3D. Thus, the T-REX 300X is no longer a toy but a mature design of excellence just like the T-REX 700X.

Founded in July of 1984, Align began as manufacturer of carbon brush motors, and established itself as the premier supplier of milling machine equipment and wet dry vacuum cleaners. In 1995, Align continued to secure OEM and joint-venture projects with numerous well know brand names. By 2003, Align has broadened product line to RC hobby products. “Align RC World” was the result of Align’s shift into family recreational concepts, with products such as high performance radio controlled model kits and high-efficiency model power systems. With its technology expertise, proven product quality, innovative designs, superior post-sale support, and aggressive plans to promote RC helicopters as a fun recreational hobby, Align was able to establish itself in a few short years as an internationally recognizable brand, surpassing manufacturers from Germany, USA, and Japan to become the world leader in RC helicopters. Now, commits to intelligent application, and received praise in the market. 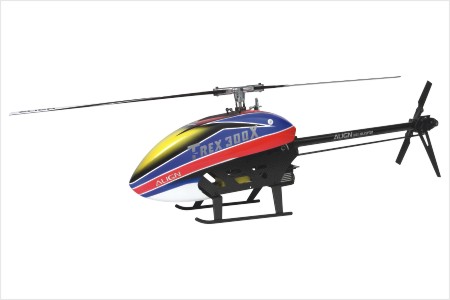 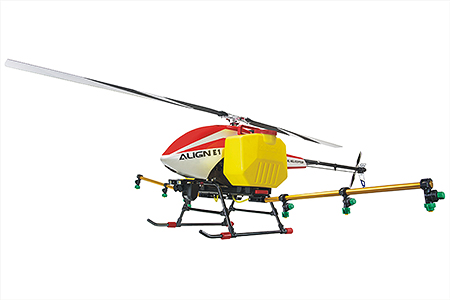 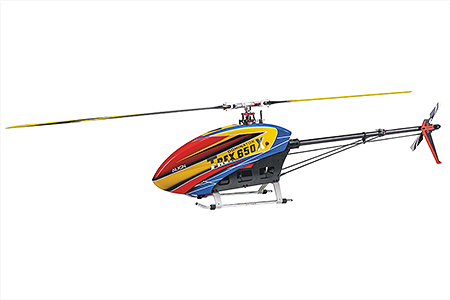 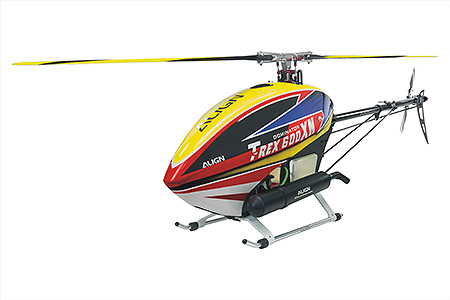 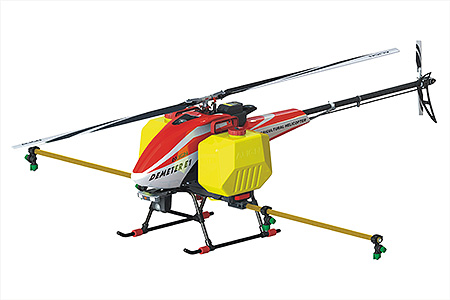 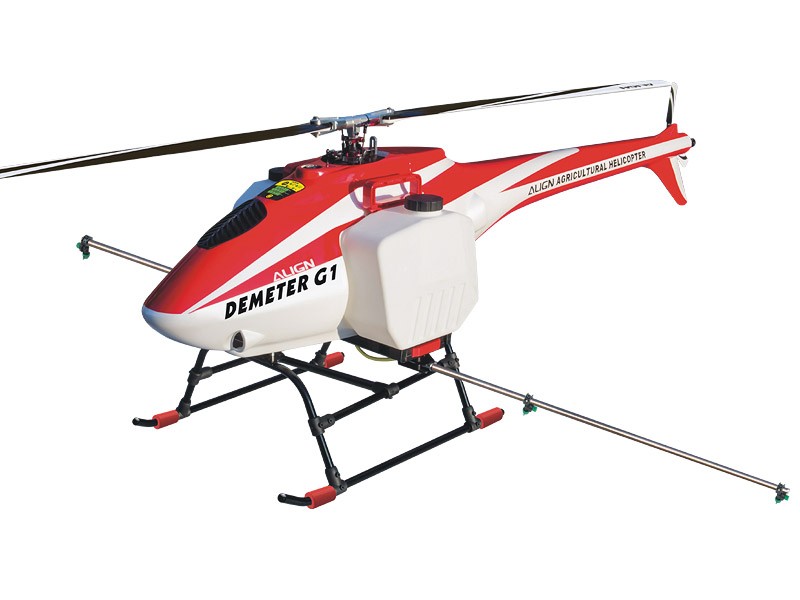 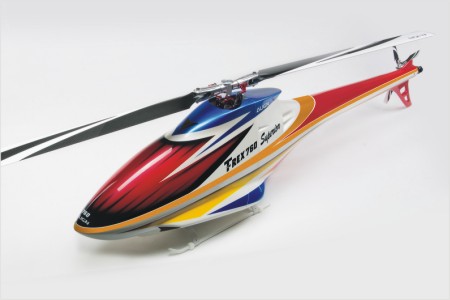 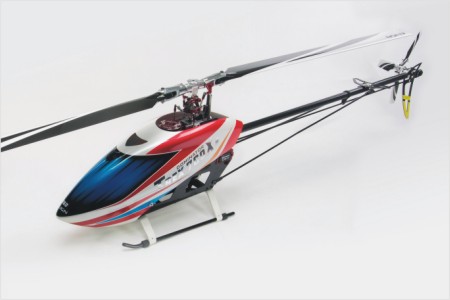 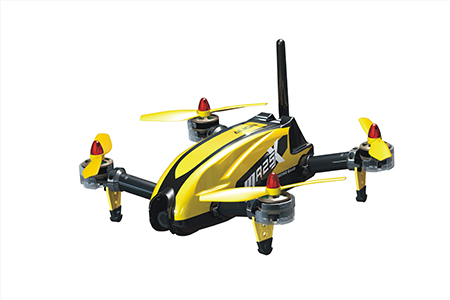