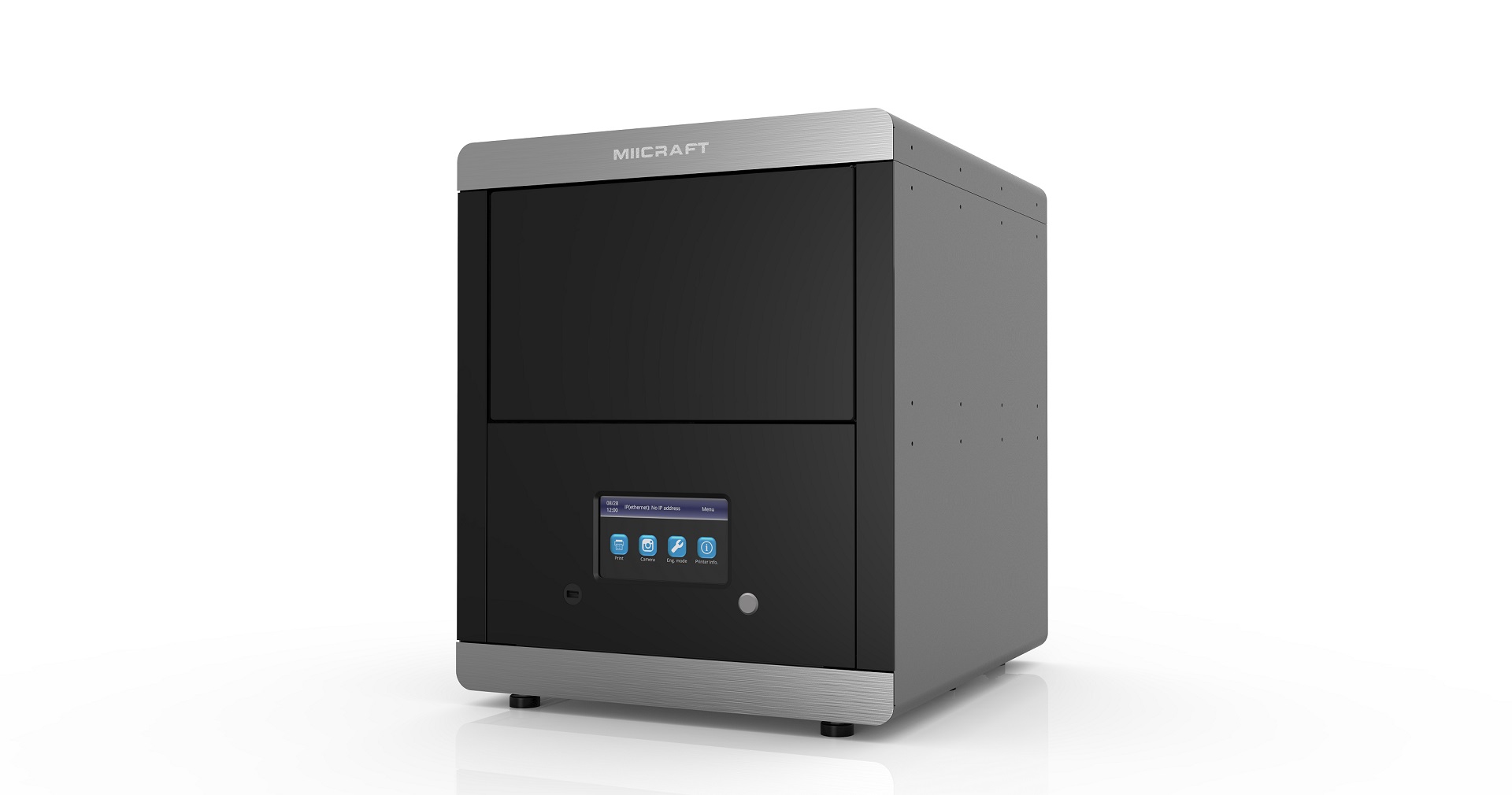 Ultra-high resolution, easy to print fine details
The Prime series’s optical engine has a high resolution of 4 million pixels, the XY accuracy are 40um and 55um, which can display very detailed printing quality. The radius 0.1mm jewelry holes can be printed directly.

With MiiCraft’s exclusive active peeling system, even soft and flexible materials can be easily printed!
The MiiCraft Prime series has dynamic air peeling system technology, which reduces the risk of deformation and broken while forming microstructures, and can print a variety of industrial resin with high viscosity resin and soft resin.

We believe where there's human needs, where Young optics exists. Traditional jewelry production process is time-consuming and costly, but with light-cured 3D printer, it shortens the production time and enables customized jewelry. Wherefore in 2012, we developed the first high precision DLP 3D Printer in Taiwan and keep introducing new generation 3D printers since then.

MiiCraft’s earliest 3D printer prototype originated from the team’s persistence in coming up with an exceptional product. An unfinished optic projection project with Japan ignited the team’s determination and passion in developing a 3D printer for the market. The team underwent countless sketch drawings and continuously sought suitable materials before coming up with a second proposal for the company. After considerable effort, the team finally came up with their first 3D Printer prototype.

The patent of photopolymerization was expired in 2012, it let more and more providers joined in, and the whole world was depicting the prosperous era of makers. MiiCraft’s first 3D printer utilized innovated pico light engine inside, it was the smallest DLP 3D printers at that time, well suited for home-use and small studios.

The brand was named MiiCraft, meaning a forming tool of easy accessibility for everyone.

During an exhibition for new products, an Italian jewelry equipment manufacturer was amazed by the sophisticated printed parts generated from MiiCraft 3D printers. If castable photopolymer resins could be used, the wax model of rings could be replaced by 3D printed jewelry models, creating marvelous customized rings with mesh or hollow shapes. The life of a product originates from its solution for users’ problems. From a machine to a product, MiiCraft brand story began to unfold. 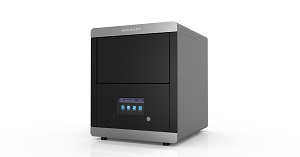 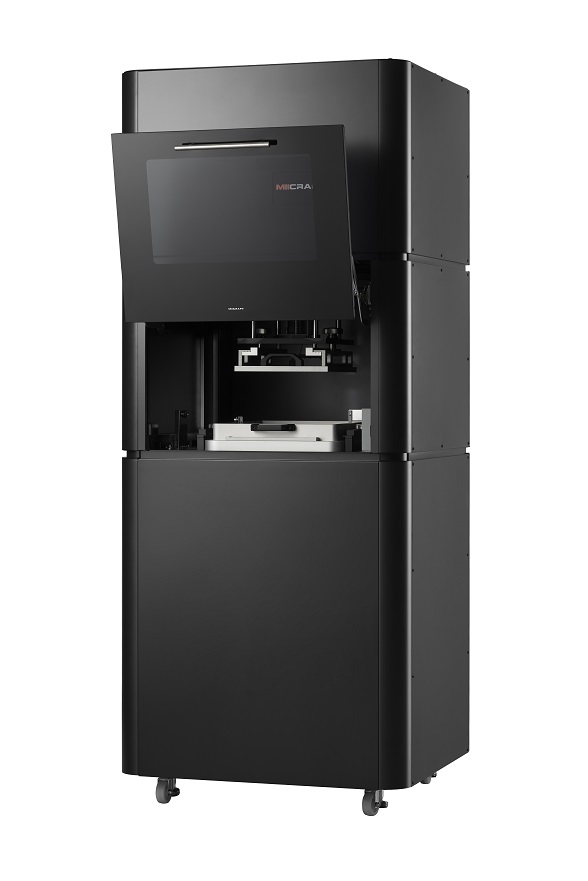