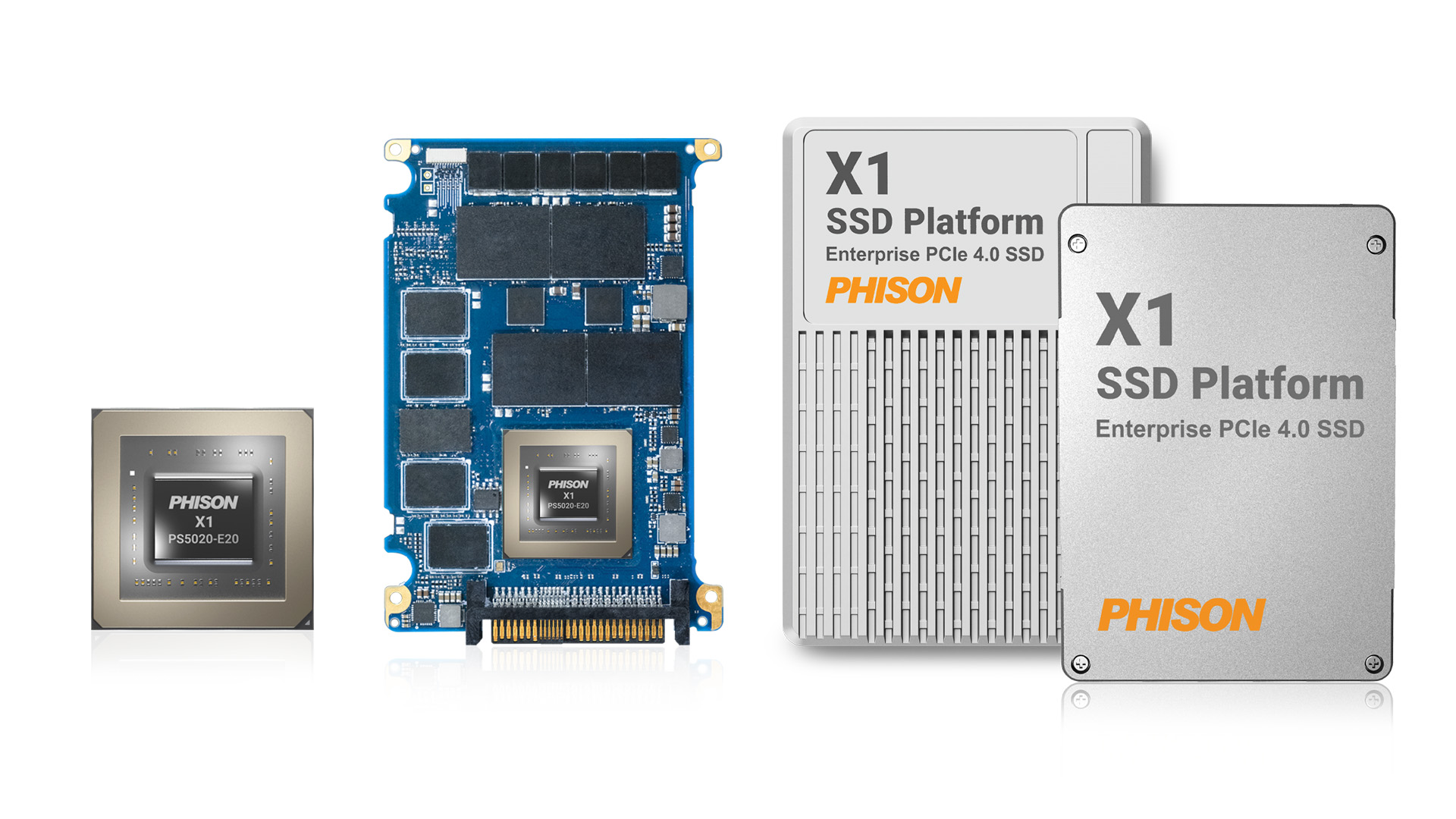 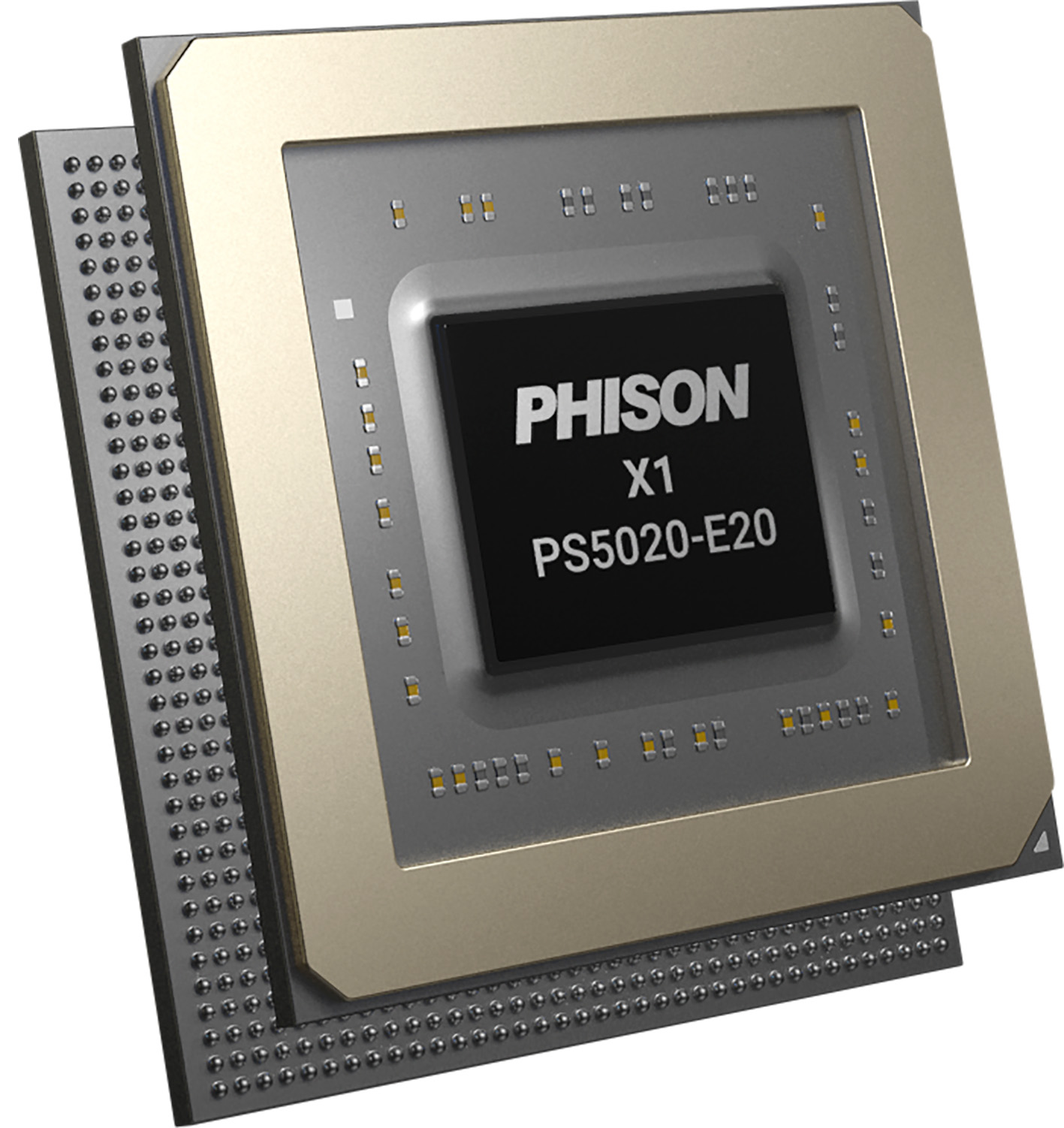 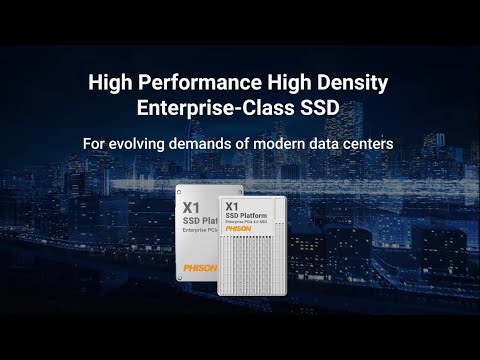 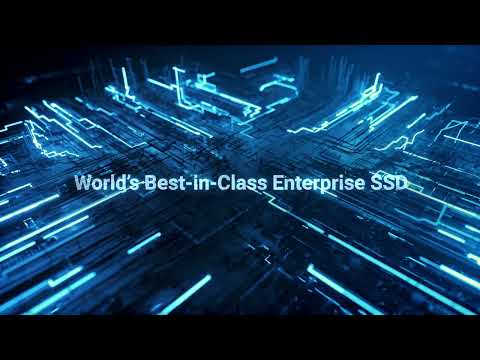 ■ Phison developed IP inside the controller together with our firmware enables extensive customization and highly reliable products at launch.

■ Optimizing NAND to its maximum potential.

Phison Electronics Corporation was founded in 2000 by K.S. Pua, the current CEO, along with his four other fellow schoolmates graduating from the Institute of Electrical and Control Engineering in National Chiao Tung University.

These five entrepreneurs, with an average age of 30, managed to raise NTD 30 million and started in the basement at Industrial Technology Research Institute Incubation Center. Their dedication to research and development started the first chapter of Phison history and also contributed to its name “Phison”, which means “Five Person” signifying its five co-founders.

Living up to the philosophy of “Trust, Sharing, Efficiency, and Innovation,” Phison has been designing the most cutting-edge NAND Controller IC. Phison invented the very first SoC USB NAND Controller IC, and released the first USB Flash PenDrive in the world. What’s more, Phison never stops growing, thereby becoming the most comprehensive and groundbreaking provider of Flash memory solutio