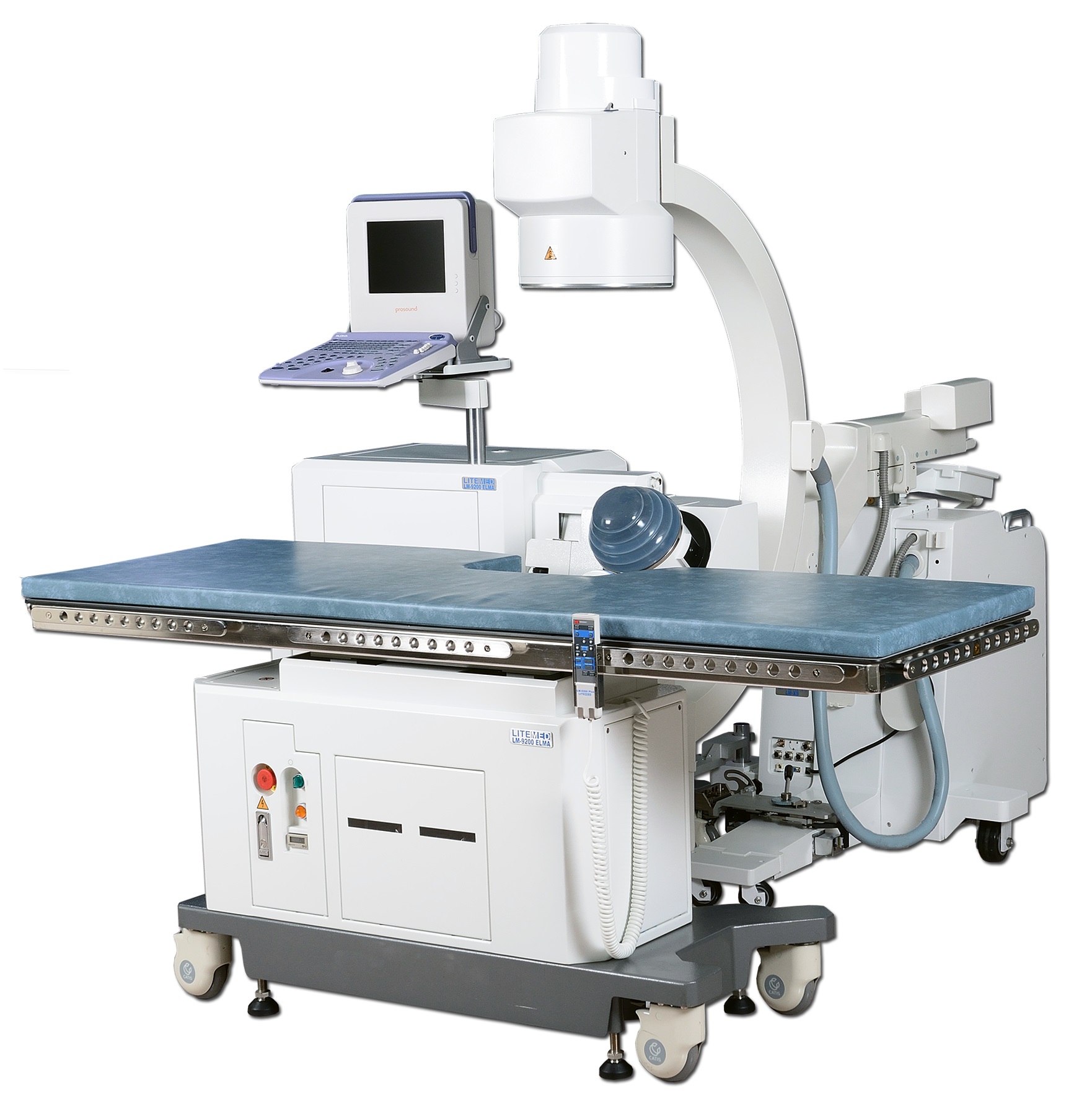 1.Using x-ray 0 degree and 30 degree fluoroscopic, the stone will be moved to the focus of shock wave by treatment table, while the patient’s stone is moving to the focus of shock-wave, the x-ray will be turned off automatically.
2.After stone localized by x-ray system, the image displayed on the screen can be switched to Ultrasound image which can be changed back to X-ray image for finer focusing.
3.Real-time Ultrasound auto-tracking system,
This special/unique function of stone tracking system compared with other ESWL units, LM-9300 Series' hitting rate is 86%, while others' 45%. LM-9300 series' advantage is much lower damage to adjacent tissue .
4.Ultrasound image sensing-locking system,
The system eliminates the chance of mis-fire by sensing the stone within focus zone, firing will be activated as soon as stone enter focus zone and stopped when stone drifted away from focus zone, the shock waves hitting accuracy rate is 100% minimizing the adjacent tissue’s damag

Lite-Med Inc. was founded in 1991 to echo the call of Taiwan Government to develop and build medical equipment locally for advancement of the medical equipment industry in Taiwan. With successful integration of electronic, mechanical, computer and automation techniques, the fields Taiwan is at least equal, if not better, to the modern world standard, Lite-Med successfully developed a high-tech medical device for the treatment of patients with kidney stones. This is a pioneer development in Taiwan and has been approved to enter the market by Department of Health (DOH) in 2005. Basing on the same shockwave technology, Lite-Med also developed an Extracorporeal Shock Wave Therapy (ESWT) unit, named Bonstar. With ease of operation, simple localization, friendly user interface, and high mobility, Bonstar can effectively treat frozen shoulder, tennis elbow, plantar fasciitis, and other bone, tendon, ligament related diseases.

According to the users recommendations, which during the treatment patient will be under the X-ray radiation for too long, also human breath will move the stone position, thus Lite-Med’s dual-module localization Extracorporeal ShockWave Lithotripter (ESWL), LM-9200 ELMA, consists of subsystems like a high efficiency, painless, no anesthesia needed shockwave generator, a dual-module auto stone localization system, and a ultrasound stone tracking & locking system.
Utilizing the special functions provided by the above subsystems, Lite-Med’s Lithotripter can, not only reduce the side effects of hematuria, hematoma, reduced renal function and provide benefit of less radiation damage, but also increase the stone-hitting efficiency & patient safety, and improve the stone treatment quality. The produce now has been used in many hospitals, and it is been accept by the Doctors and patients. 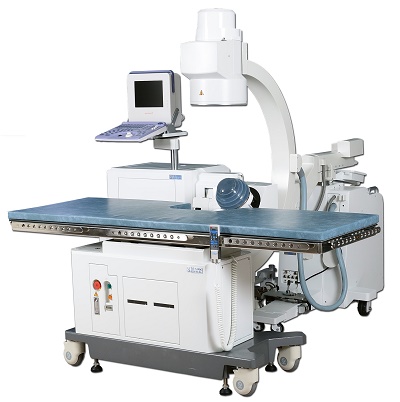 Award winning products in the past (2) 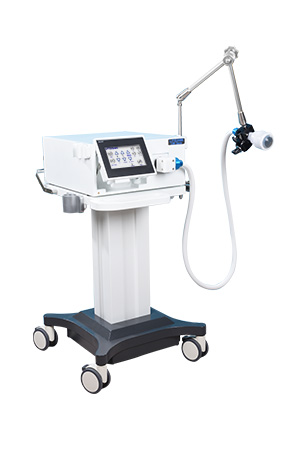 The content you are looking for is currently under maintenance. Click here to return to the previous page or home page.