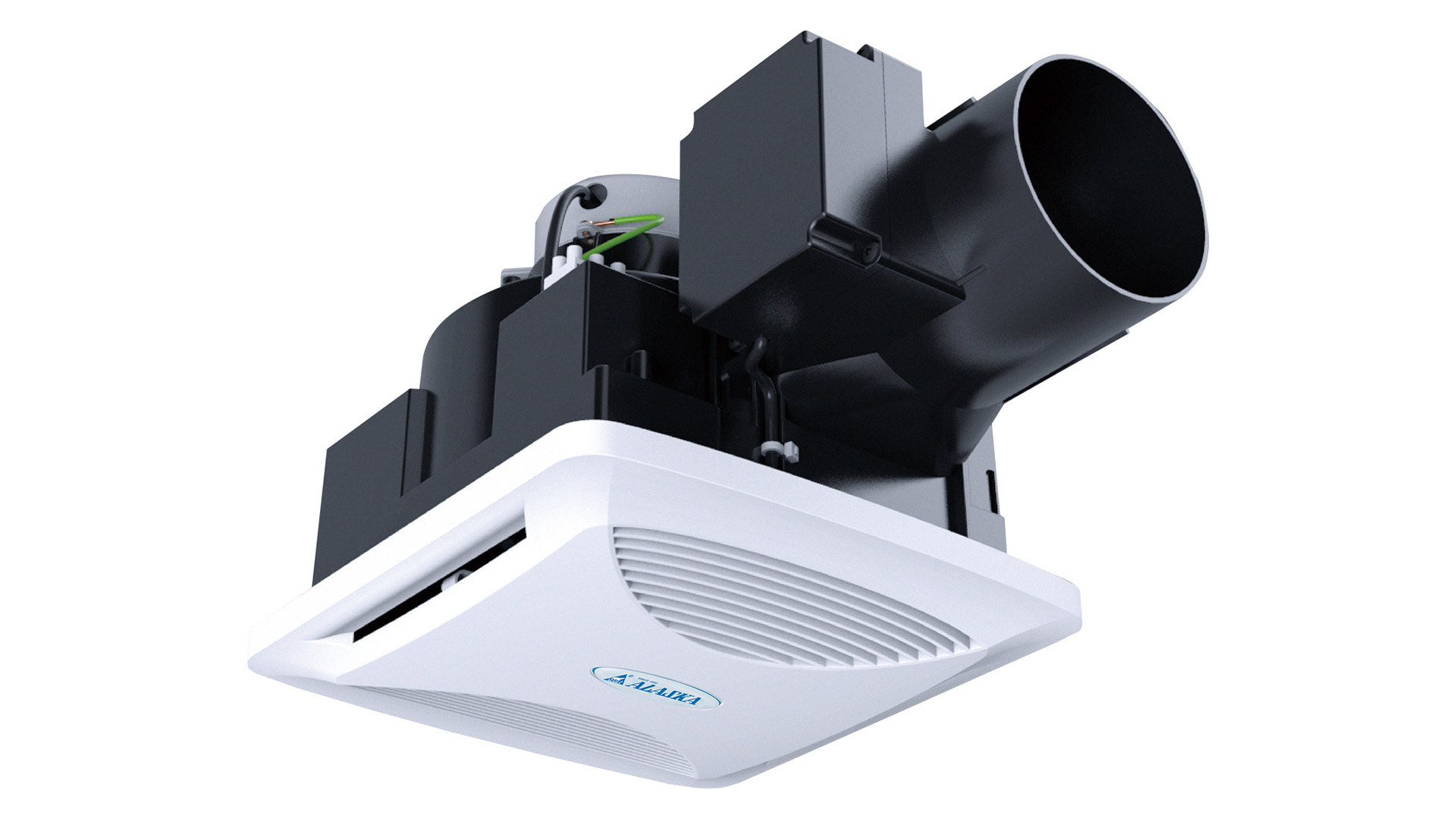 The coronavirus has welled up worldwide. There was a case had been confirmed affected the upper and lower residents through old and public piping room in Hong Kong buildings. Except placing the various ducts in the public piping room, it also discharge exhaust from the bathroom and other spaces. That is the specific purpose that Alaska develops an anti-odor ventilator to solve the disturbing public piping issue.
The general ventilator usually interlock with light switch, the power will be off when turn off the light switch. The damper of the general ventilator is opened and closed by wind pressure without air tightness structure. However, the 708V auto-off damper obtained special mechanical structure. When turn off the power, the solid auto-off damper will be closed in silent and stable immediately to solve the odor infiltration, avoid strong wind inverted into the house, and prevent the spread of diseases. Our living quality and health will be greatly protected significantly.

SHENG YUAN ELECTRIC CO., LTD. was established in 1950, and it has already operated over a half century, and honesty, quality, service and innovation are always our management objectives. Following these objectives, we set up the brand, Alaska, in 1972, and Sheng Yuan has invested for manufacturing, design, producing ventilator fan and art ceiling fan…etc., also our high quality products are selling domestic and overseas with affirmative by widespread. We believe that if a firm would like to operate sustainably, only caused by its products’ brilliant quality and continuous innovation. Thus, we have been invested continually on the most exact R&D equipment and test instruments to cooperate with our total computerized production, also working together with Japan’s technique to raise our R&D capability and the total life quality.

We were established in 1950 and made famous electric fans with HULU Brand. As the exporting blossom in 60s, we had restructured to be SHENG YUAN ELECTRIC CO., LTD, and used Alaska brand and OEM for fitting it. HULU fans were almost lost due to we did not focus on the local market. In 80s, we changed trade modes causing offshoring, and made exhaust fans after undertaking Hitachi OEM orders. The prior chairman Mr. Liu visited the scrivener, Mr. Luo, and found the smell from his kitchen causing it was built on the fire lanes and difficult to do air circulation. Mr. Liu proposed using an exhaust fan, and then the stench was fully removed. Mr. Luo was grateful to solve this problem, and asked why Alaska did not sell it in Taiwan? It was a hard decision for a minor local market, but Mr. Liu stated Alaska must contribute to the society when it has the capability, and decided to cultivate localization firmly. We have striven for improving the indoor air quality with Alaska brand since 1985. 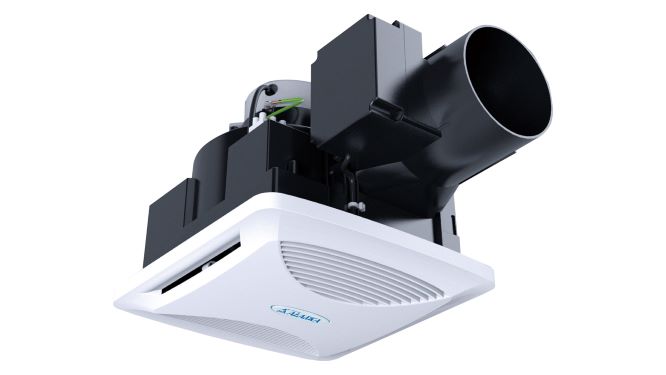 Award winning products in the past (4) 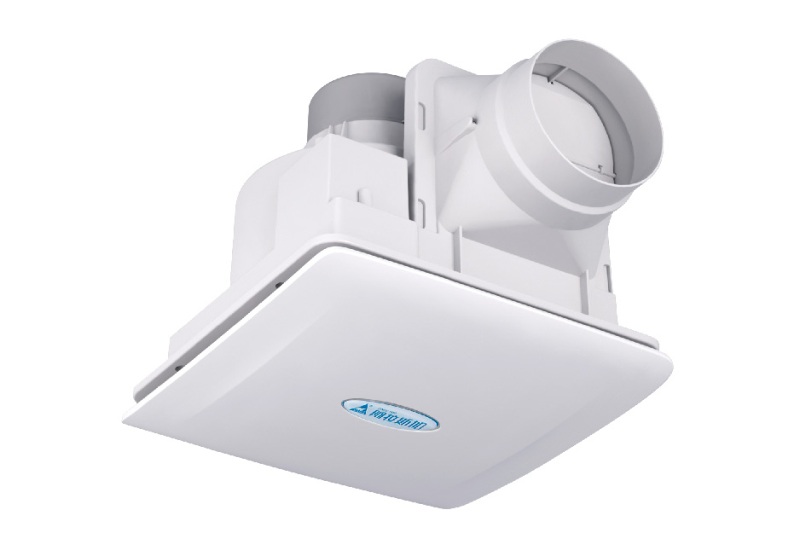 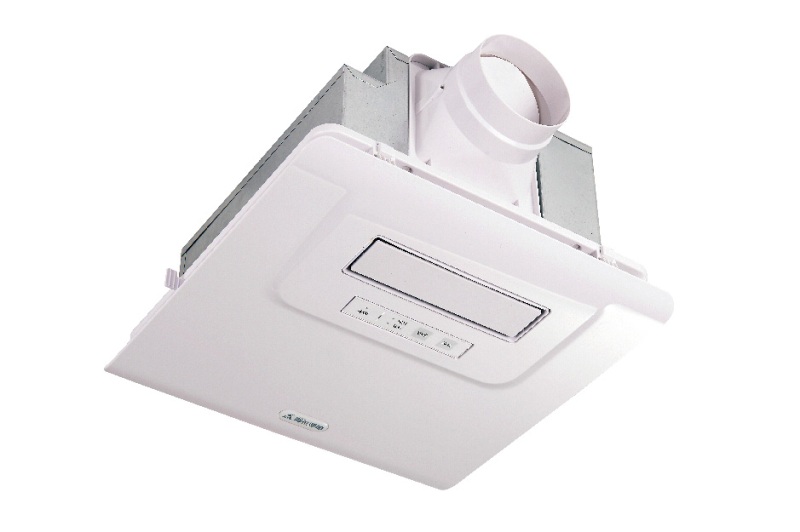 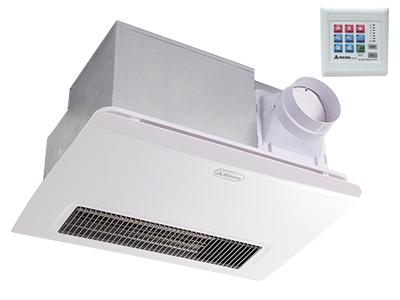