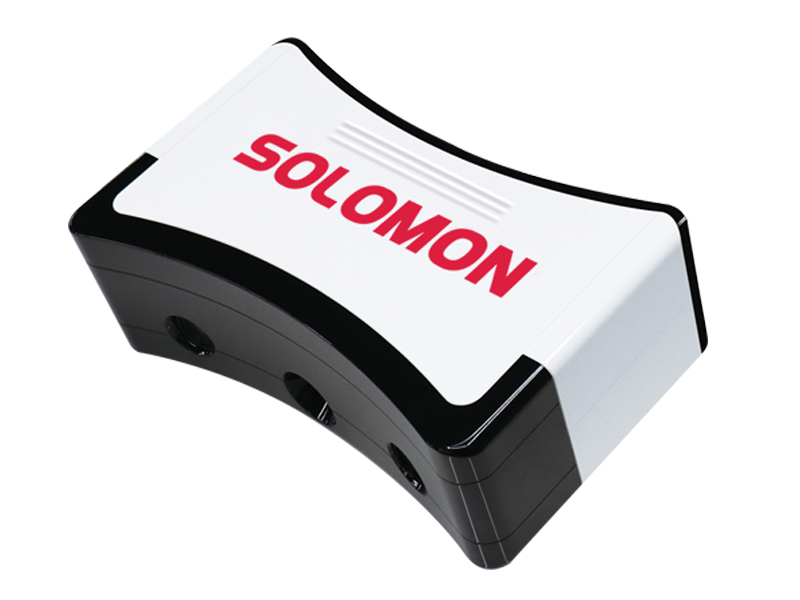 3D Scanner is a multifunctional AI scanner capable of fast prototyping, reverse engineering, and quality inspection. It has been commercially deployed in industrial, medical, and even artistic applications such as artifact preservations at museums.

Mounted on a collaborative robot such as Universal Robots, 3D Scanner is capable of scanning difficult angles. Setting the scanning path is as easy as hand guiding the robot to a particular angle, avoiding the hassle of scanning back and forth typically required of handheld scanner. Scanned file can be exported in formats such as STL, PLY, etc... for 3D printing.

Dimensions of objects are measured within seconds after the 3D scan at accuracy down to 0.05mm. Differences between two identical objects scanned are matched and highlighted. Powered by latest deep learning technology, scanner is also able to detect stains, scratches, or other defects, making it ideal for quality inspection of wide range of products. 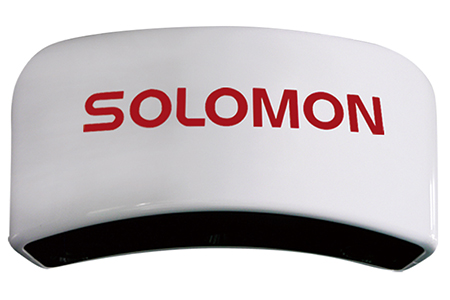 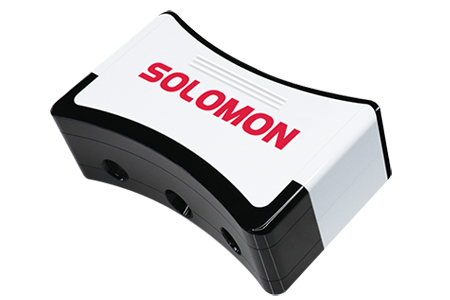 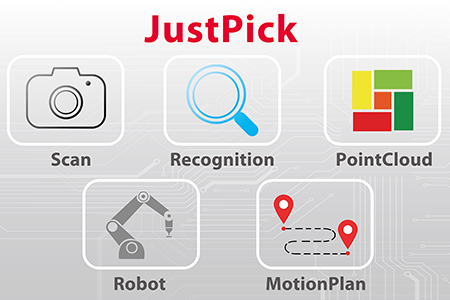 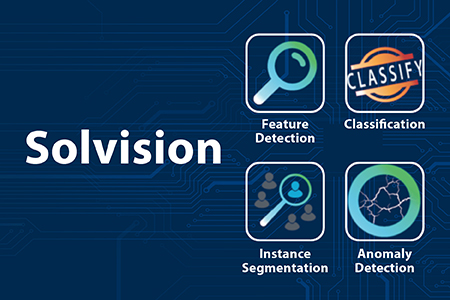 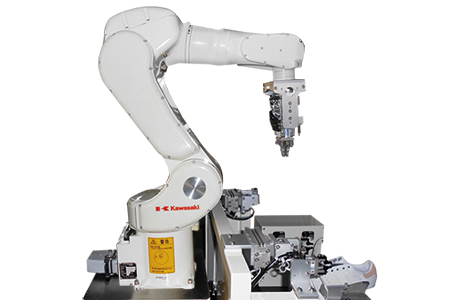 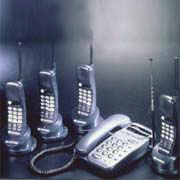 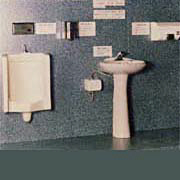 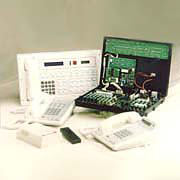 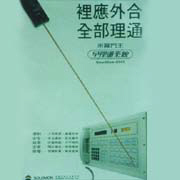