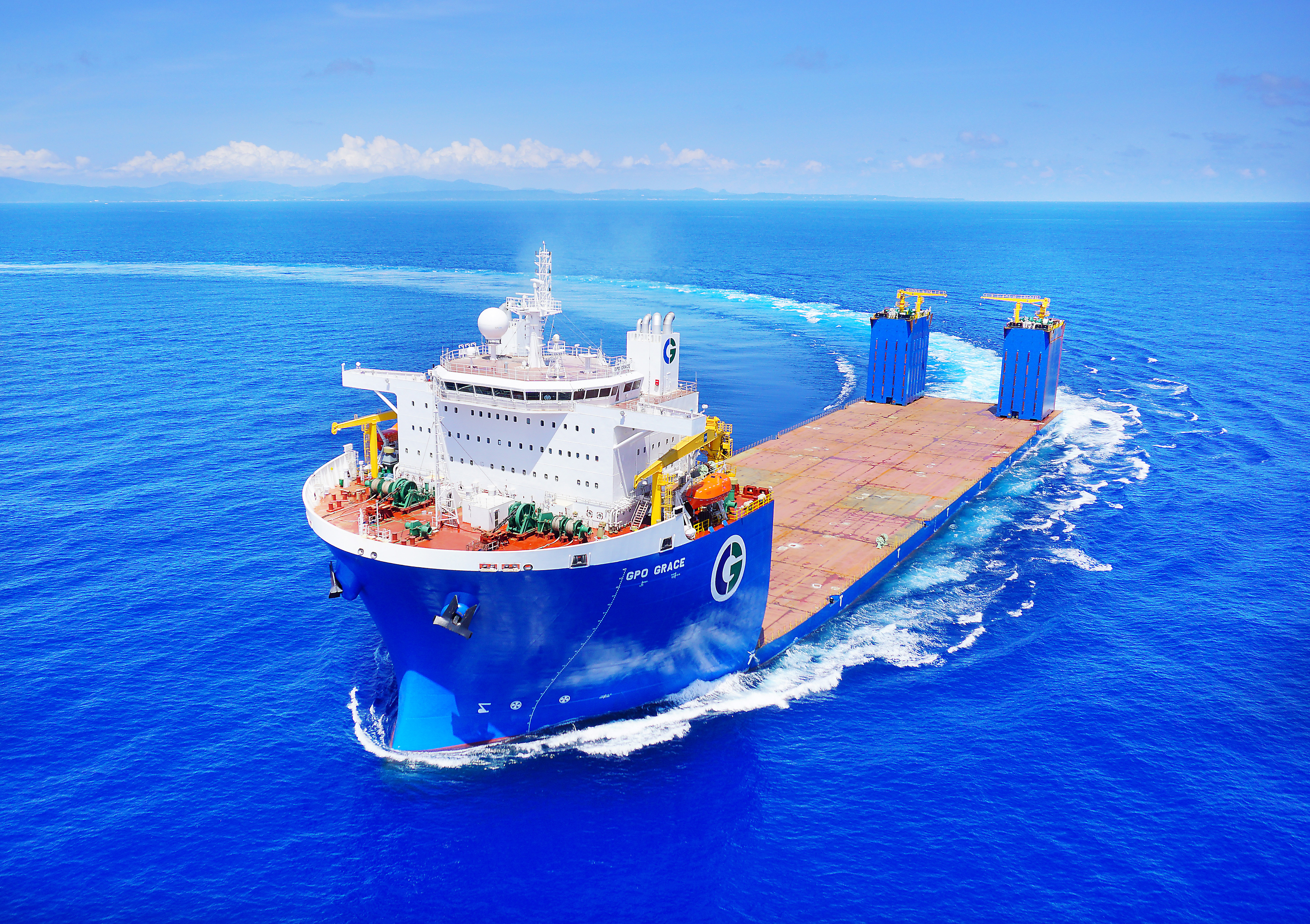 The 65,000 DWT class semi-submersible deck cargo/heavy lift carrier is higher deadweight with more advance feature and complex specification compared to the “MV Blue Marlin” of the 56,500 DWT DCC of CSBC built. The special three tiers horizontally and three rows vertically of water ballast tanks are arranged with cargo deck area mainly, additional one gigantic forecastle deckhouse/compartment forward and two removable buoyancy towers abaft, consisting seventy six ballast tanks in total which determine the key performance of the vessel’s operations during loading/unloading and submerging/transit. Electric motors which help the carbon dioxide emission being reduced largely have been adopted.
According to the sea trial results, the DCC has well demonstrated in all aspects to meet the requirement such as seakeeping, maneuvering, hydrodynamic performance etc. It shows that the DCC is second to none compared with other similar pier vessels and surely to be the pride of Taiwan excellence

Founded in 1973, CSBC is the largest shipbuilding company in Taiwan. We have 2 shipyards separately located in Keelung and Kaohsiung. Our main products include containership, bulk carrier, tanker, naval vessel, and special purpose vessels. Over the past 42 years of operation, we have delivered more than 670 ships in various ship types. From 1998 to 2013, 21 types (178 ships) of the ship we built were recognized as “SIGNIFICANT SHIP” by RINA (Royal Institution of Naval Architects).
Concerning main markets, we have expanded business to Asia, Southeast Asia, Americas, Africa, and Europe. In 2014, around 60% of our sales came from overseas markets, while 40% generated domestically.
To compete in changing business environment, we’ve expanded business to ocean heavy industry such as offshore engineering. We are ambitious to become one of the world’s premier heavy industry companies!

Containership: CSBC began to construct container vessels in 1979 and has actively pursued design excellence since then. One of the most famous containerships built by CSBC is “Maersk Line”, which is the used in the movie "Captain Phillips". In the movie, Captain Phillips's character states that "the dynamic design of the ship is excellent, allowing me to cope with emergencies." This remark showcases CSBC's attention to quality. Deck Cargo Carrier: Blue Marlin was at the time the largest deck cargo carrier built by CSCB. It is well known for shipping back the US Aegis destroyers to USA after it was being attacked and seriously damaged by terrorists in Yemen. Tanker: Burmah Endeavour, which is an Ultra Large Crude Carrier and was built by CSBC in 1975. It at the time was the largest vessel in Taiwan and the 3rd largest in the world. It has a deck that would accommodate 62 basketball courts. When it was stood up, it’s even 40 cm higher than 85 Sky Tower. 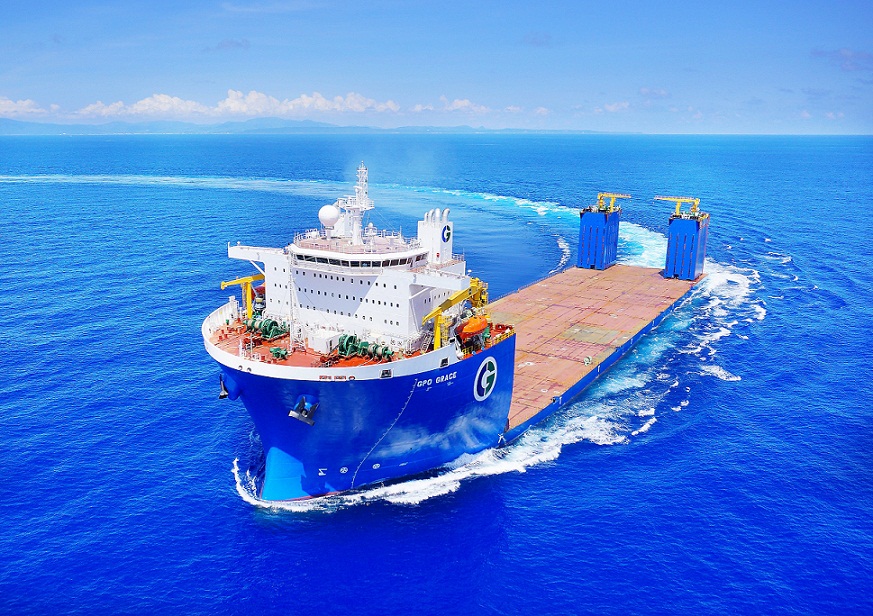 Award winning products in the past (3) 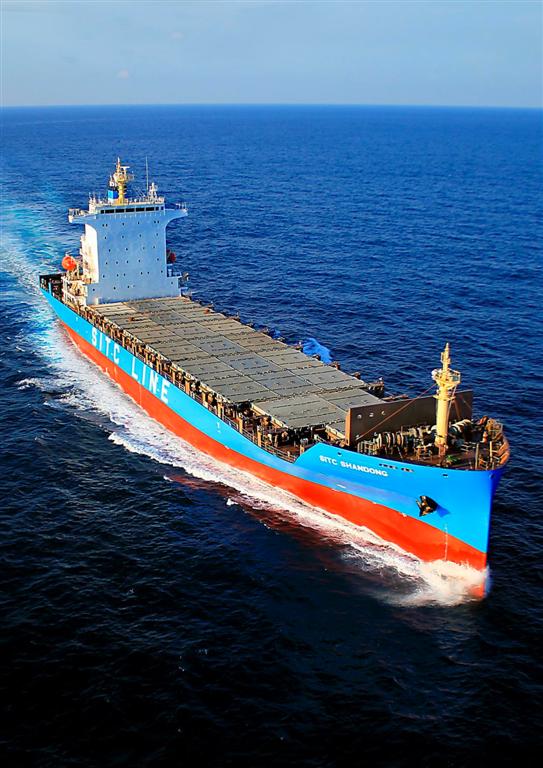